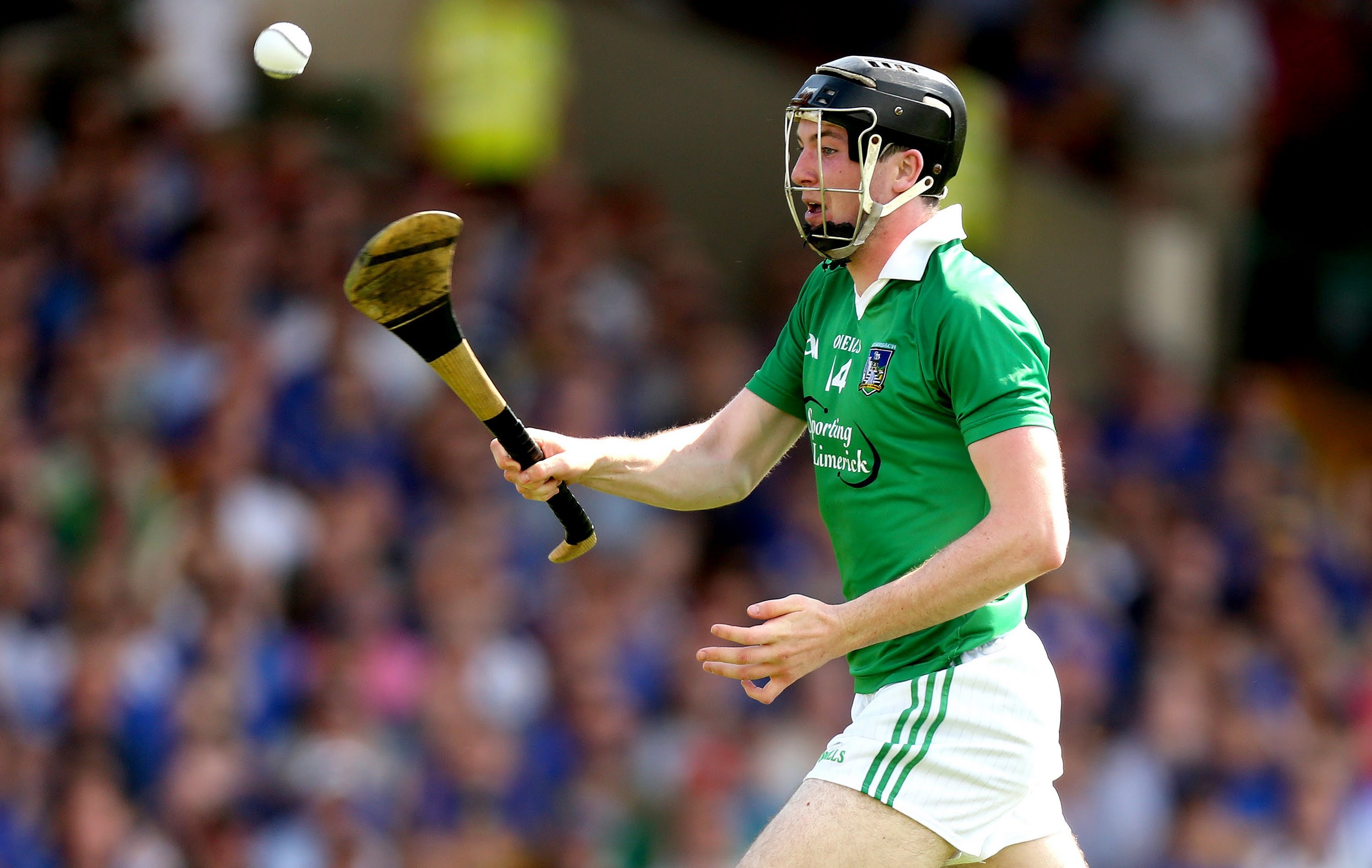 Limerick play host to Galway at the Gaelic Grounds in the first Allianz League semi-final of 2017. These teams have already met this year with Galway coming out on top on that occasion in Division 1b by 0-24 to 1-18, a close contest. David Burke was sublime in that win hitting 0-06 from play. Galway who trailed Waterford by 10 points in their league quarter final meeting at Pearse Stadium two weeks ago were full value for their win Joe Canning was superb as he so often is in that win, while Conor Whelan and Cathal Mannion also played well in that game. Both of these sides would’ve been disappointed not to get promotion from Division 1b so they will be targeting a league final place.

Limerick defeated Cork in their quarter final 2 weeks ago in Pairc Ui Rinn 1-20 to 1-18. Gearoid Hegarty was once again top performer scoring 0-04, while Shane Dowling was accurate from placed balls. In defence Richie McCarthy marshalled Patrick Horgan very well. Expect a big battle in this with very little to choose between the sides. The bookies have this game also close with Galway priced as 8/11 favourites and Limerick 11/8 outsiders. For me it’s a Galway victory and Joe Canning to put in a man of the match performance.