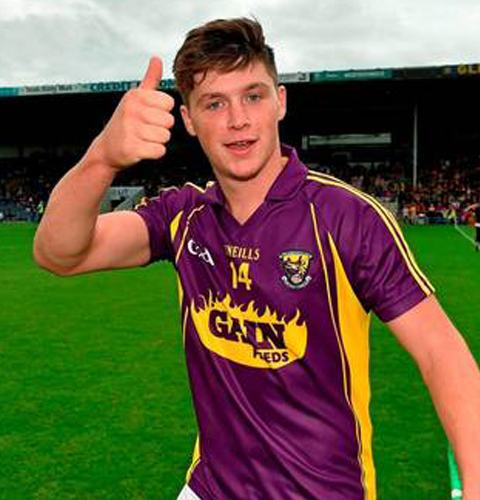 Davy Fitzgerald once again worked his magic on Sunday last when his Wexford side defeated Kilkenny in Nowlan. The win in fact, was the Yellowbellies first win over their near neighbours since 2004. Wexford played with an extra defender throughout the game and the Kilkenny attack found it difficult to break it down.

To be fair to Wexford they could have won by more, only for the superb goalkeeping of Kilkenny keeper Eoin Murphy who made some fine saves. The teams went in level at the break with Conor McDonald getting the levelling score from a free with the last puck of the half. The Naomh Eanna club man finished with 0-08, 0-04 from play in a fine individual performance, while Paul Morris, James Breen and goalkeeper Mark Fanning all showed the passion and pride that was missing from Wexford hurling over the last few years.

Kilkenny will be worried that TJ Reid and Richie Hogan were limited to just two points from open play. The sides could meet in a Leinster semi-final clash in June.

The best players for Wexford on the day were Conor McDonald, James Breen and Mark Fanning, while for Kilkenny in Ollie Walsh, Liam Blanchfield and Paddy Deegan played well.

Player of the Match: Conor McDonald – He was constantly causing a threat up front and scoring 0-04 from play and from frees helped his side get over the line against the Cats for the first time in Nowlan Park for 60 years.