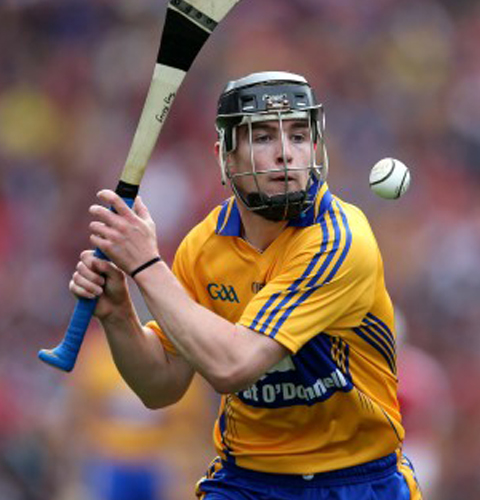 Clare relegated Dublin to Division 1b for 2018 with a good display over Dublin in Ennis. Second half goals from John Conlon and Tony Kelly proved to be the difference. Aaron Shanagher grabbed the Banner’s first goal after 20 minutes, but Dublin should have been ahead after hitting 7 wides and had two goal chances saved by Clare keeper Andrew Fahey.

Dublin went in at the break 0-13 to 1-08 ahead thanks to the efforts of Donal Burke and David Treacy who hit 0-03 points each in a period where Dublin got 8 out of the 11 scores during that period. Clare were a different animal after the break though, Tony Kelly, Colm Galvin and John Conlon landed scores in a devastating opening 4 minutes in the second half where they score 1-04 between them. Clare led by 2-12 to 0-13 after 39 minutes. Dublin responded, thanks to David Treacy and they managed to reduce the gap to three.

However, the result was all but sealed for Clare when Tony Kelly goaled on 58 minutes having intercepted a poor puck out. Clare remain in the top flight, while Dublin are relegated.

Player of the Match: Tony Kelly, he was superb throughout and was the best players my a country mile, contributed 1-03 from play in a fine performance.