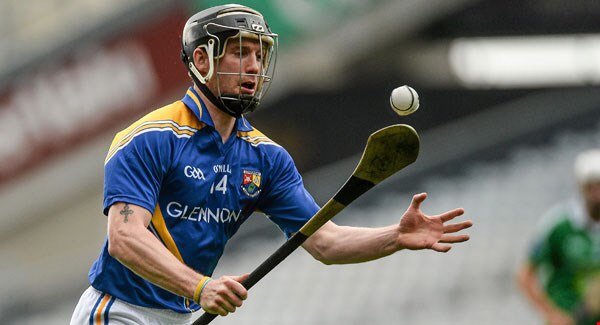 For most players getting to play in a county final with their local club is a huge honour. There is a great sense of pride. County Finals no matter what grade or age groups are a big occasion for players.
On Sunday 1st October Wolfe Tones and Longford Slashers met in the Longford Senior Hurling Final. The game was set for 3.30pm and had been fixed for a long number of months. Before the game the U11 Hurling Final was the curtain raiser; it was between both clubs.
There was great excitement in the lead up to both games with the clubs doing their own publicity and the local media previewed the senior final. Sunday morning the rallying cry went out to supporters to get to Glennon Brothers Pearse Park for both games with the U11 game due to throw-in at 2pm.
At a venue outside Longford town a Minor Football replay was down for decision. Both teams arrived at the ground well in time for the 1pm start. After much deliberation and pressure from some people the pitch was deemed unplayable and the game would have to be moved. Glennon Brothers Pearse Park was suggested. No thought given about the hurling or even consultation with the clubs.
As both teams arrived at the ground for the U11 game they were informed that it would be put back because there was a football match taking place. The young players of Wolfe Tones had to warm-up in the car-park while the Longford Slashers youngsters had to share a dressing room with their senior team.
The football game didn’t end in a draw which kind of helped the situation but the Hurling Final was put back to 4pm. It was the one day in the year that hurling should’ve taken precedence in Longford.
It’s not the first time the hurlers have been treated badly by the County Board. Earlier in the championship Longford Slashers and Mostrim turned up at a venue for a match only for no referee or any officials turn up. The County Board issued a statement but it meant little to the clubs. The same thing happened in a Feile Final where no officials turned up.
At county level Longford hurlers were moved out of Glennon Brothers Pearse Park in March 2016 because Longford GAA agreed to host Roscommon’s home game with Down that day.
Longford is a small county and at present there are just three hurling clubs but volunteers in those clubs are striving to promote the game in their area. They are keeping the game alive in the county and should be commended and supported by their county board.
For the record Wolfe Tones won the U11 and claimed their 5th senior title in a row.