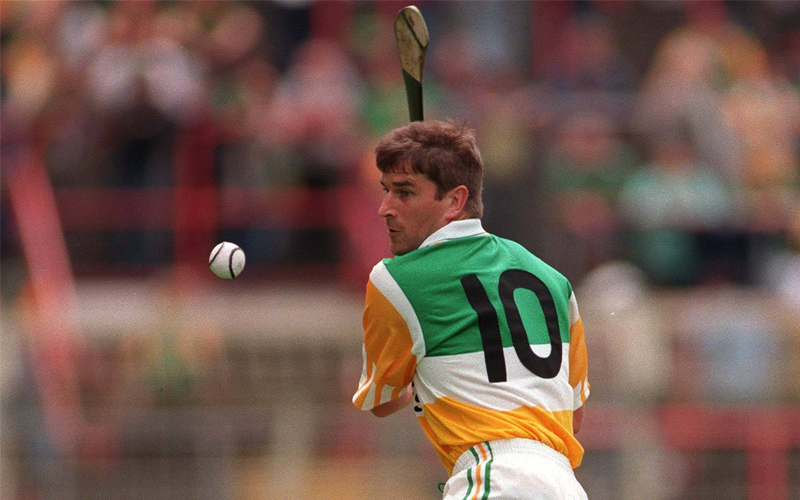 Our final installments of Michael Duignans exclusive interview talks about Michael’s Book which he wrote just after his hurling career ended, about losing his beloved wife through illness and how he learned to cope or in some cases not cope with the massive heartache in his life. Michael’s book Life Death and Hurling became a bestseller and helped many people whom went through similar times as Michael.

Michael is well known in GAA circles as Ireland’s top Co Commentator and throughout the past 20 years has established a fantastic duo act with Ger Canning. Michael tells us how he got the gig and how he enjoys the buzz of Co Commentary.

Hurling Championship Review: Antrim overcome Down in a convincing manner