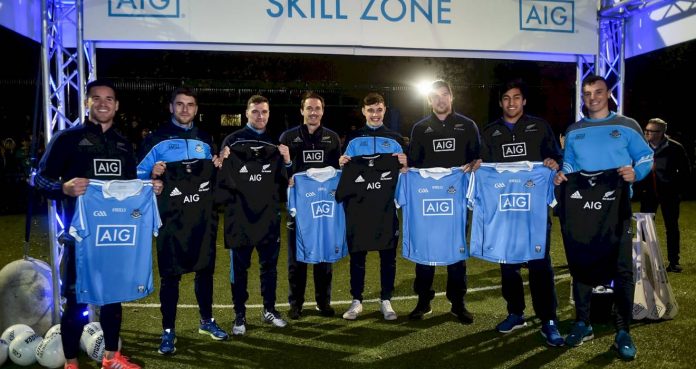 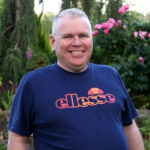 I recently heard a soccer pundit compare Leeds United (yes I am a massive fan) resurgence to the London borough of Soho, filthy in the 70’s and 80’s, cleaned up their act on the 90’S to critical acclaim, forgotten about in the early 2000’s and went downhill fast but popular again in their new reincarnation. It got me thinking about GAA football counties and what they could be compared to so heres a little bit of fun, a lot of tongue in cheek and as I said to my wife when I sent her a huge pile of snow, I hope you get my drift!!!

Dublin: New Zealand Rugby team
Top of the pile, innovative, a religion, supported by the masses in their own land but feared and at times hated by everyone else. Always seem to have just enough to quell the ambitions of those who would try to steal their crown but the odd blip is giving others hope in a transition period

Kerry: Chips
Everybodys guilty pleasure and have been around forever. Can be relied upon at all times to be at the back of your mind for special occasions and moments and despite not being good for you , you always want more. Annoyingly craved, they just seem to always be there and are ready for a massive reinvention

Galway: Elton John
Cavalier, outrageous and great to watch live!! Huge in the 70’s and 90’s and making another big comeback that could rock the establishment. Trailblazers and swashbucklers its surely time for the Rocketmen!!!

Tyrone: the Grinch
Dour, dark and deeply disturbing at times but ya just cant help loving them! Time and again they seem to be getting their act a little cleaner but deep down you know their just fooling you into a false sense of security

Donegal: Duvet
Took the blanket to new extremes and made it almost obsolete. Warm and comforting when used properly but suffocating and stifling when overused But still everybody loves a good duvet day!!!

Monaghan: Katie Taylor
Still looking for recognition despite terrific displays and punching well above their weight. Continued success not fully appreciated and with one of the deadliest punchers in the GAA in their armoury

Mayo: The Bridesmaid
It was too obvious wasn’t it? Still waiting for the big day when they will be the centre of attention, tired of being left on the shelf and told ‘Youll be next’ and no matter how hard they try they simply cannot catch the big fish

Meath: Prince Charles
Well it had to be something Royal hadn’t it!!! Waiting in the wings for a call, had a great profile then lost it with some selfish antics. Tried to reinvent with an old style model but just didn’t cut the mustard. Now old glories are fading memories and not much chance of a revamp anytime soon

Kildare: Mary Lou McDonald
A bit like Bovril. You either love it or hate it and despite huge support from all quarters there are as many others who simply detest them. Cant get into power no matter what they try, even after a change of leadership and destined for more time on the fringes