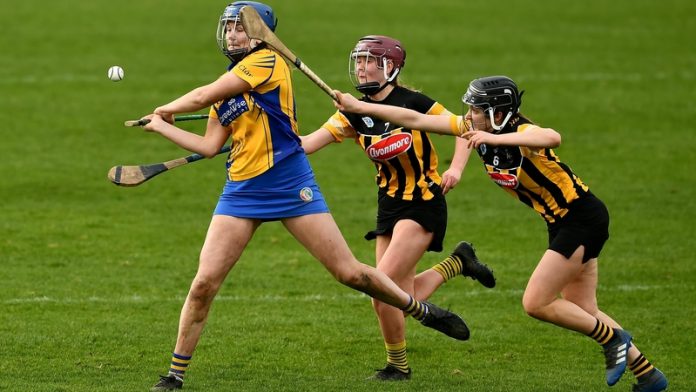 Last week I received a text from a friend about an online petition set up by the members of the Mercy Secondary School, Ballymahon senior ladies football team. The girls had reached the semi-final of the Lidl Ladies All-Ireland Post Primary Schools Senior ‘B’ championship and were due to play Coláiste Oiriall on the 13th of March but it was called off due to the Covid 19 outbreak.

The LGFA have since then decided to cancel the Post Primary schools championship but the Mercy Ballymahon girls believe this game can be played “in the safest possible way”.

The girls from the Longford school aren’t the only ones disillusioned with some of the LGFA’s cancellations. The Dublin Ladies Minor football team have also set up a petition for the Minor Championship to be played.

All underage competitions have been cancelled for the year by the LGFA but both Mercy Secondary School and the Dublin Minors want the organisation to reconsider that decision.

The Camogie Association has also come in for criticism following their decision to cancel the All-Ireland Minor championship this year. The Limerick minor panel issued a statement expressing their disappointment with the decision. They also set up an online petition. 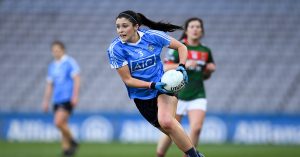 We are living in unprecedented times but the roadmap from the various organisations have given people a lift as players prepare to return to the playing field.

Most of the players involved with Ballymahon, Dublin and Limerick would have been in Leaving Cert. The past few months and not knowing if their exams would go ahead has surely been stressful. For them sport is a release.

The GAA are playing the Minor Championship so why are the LGFA and Camogie not allowing young women a chance to play their sport?

Two years ago the 20×20 – Women in Sport, campaign was launched. So much has been made about it. 20×20 is supposed to be “an all-inclusive movement to shift Ireland’s cultural perception of women’s sport.”

On their website it reads: “Everyone can help accelerate progress in this country by pledging to do just one small thing to help start this giant shift for female sport. Whether you’re a teacher who can help create greater parity and opportunities for girls, a journalist who can help increase visibility of female athletes and competitions, a parent who can attend a match or a person who can simply encourage a young woman to get involved in sport, we need you to show your stripes because if she can’t see it, she can’t be it.”

How can you encourage young women into sport if their associations don’t listen to the players. “If she can’t see it, she can’t be it” – the LGFA and the Camogie Association need to put those words into action and allow young women the opportunity to play their games.