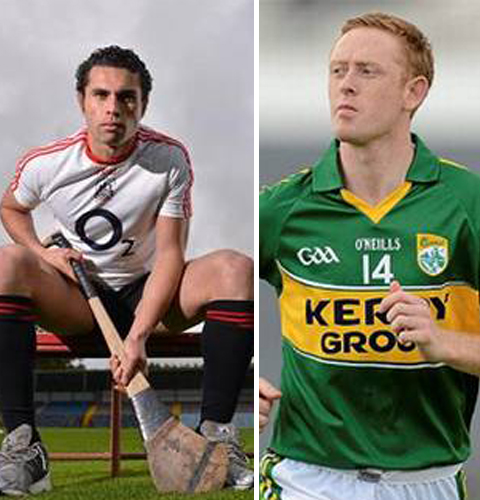 Sportstalk.ie have been all for Colm Coopers testimonial but it’s nice to get the opinion of someone of similar stature to Cooper in the game,

The former Cork player admitted he didn’t agree with the testimonial dinner and for a lot of reasons. He said:

“Colm Cooper has done well out of the game through endorsements and various things. Now that he has retired he is going to be involved in media and he won’t be on the breadline.”

Sean Og would be all for a dinner if Cooper had to have picked up an injury which left him unable to work and needed assistance.

Bealin the star of the show as Wexford claim first league...

Westmeath on look-out for new manager as Colin Kelly resigns