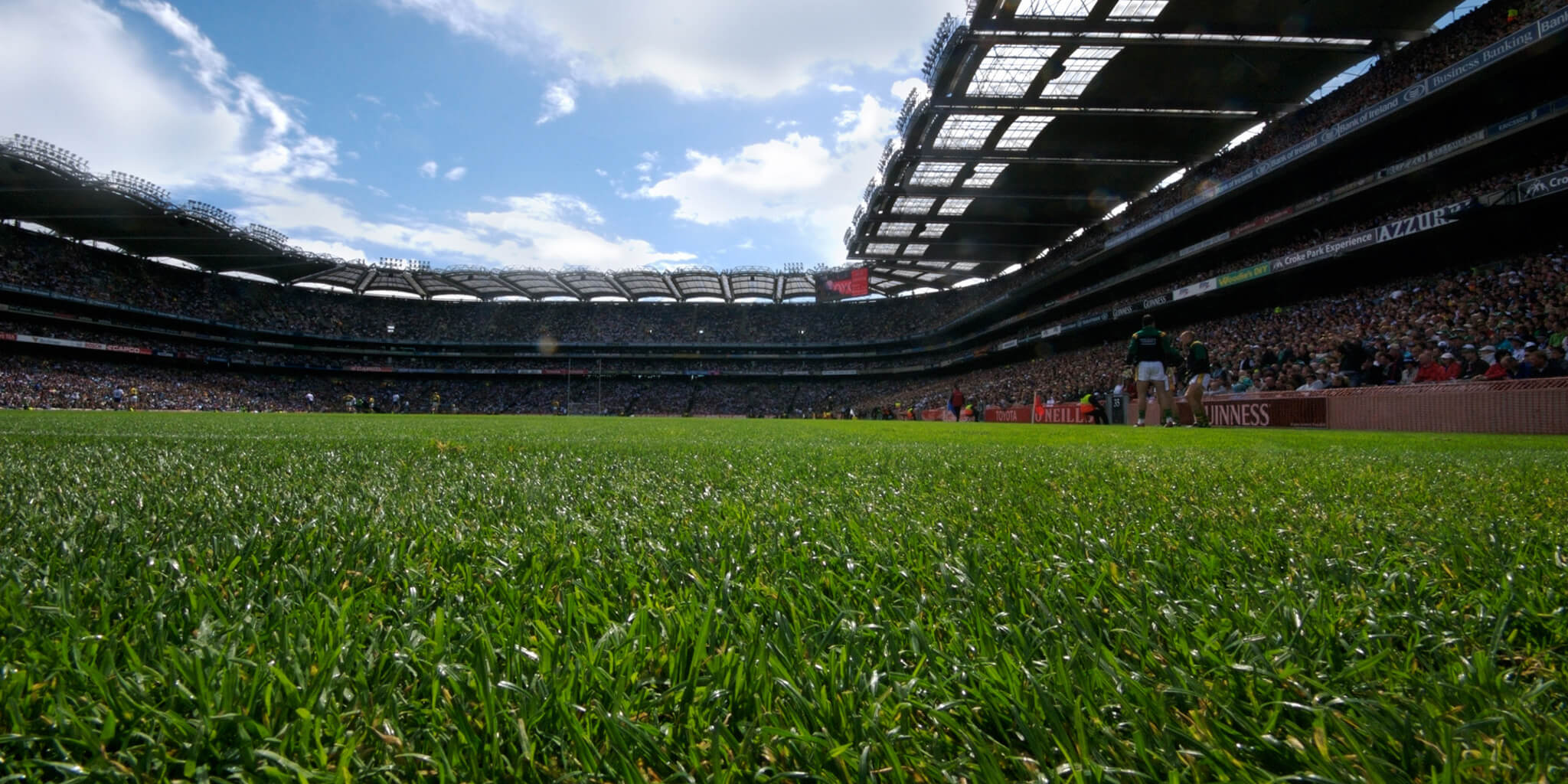 Semi Finals day tomorrow marks one of the most important days in the Leinster Football Championship year and for the true GAA Fans 2 interesting match-ups in Croke Park.

The change of times for these games due to the Ireland vs France Euro 2016 game has added to what surely will be a fantastic Sunday of Sport for this wee Island. Smithfield will host an Ireland vs France fan-zone and the major pubs around Croke park will provide a carnival atmosphere where Dublin, Meath, Kildare and Westmeath fans will unite in there support for our nation in Lyon, before gathering themselves together for the short walk down to GAA Headquarters in anticipation of an entertaining double header between Westmeath/Kildare and 25 years on from their epic 4 game dual Dublin vs Meath.

Westmeath and Kildare in many peoples eyes is an even match up, with both failing to impress in their quarter final wins over Wexford and Offaly. The Westmeath supporters will be hoping for a repeat of last years second half performance against Meath and in doing so making a little piece of history with back to back Leinster Finals appearances for the first time.

They are strengthened by the return of Aussie Rules contract chasing Ray Connellon, however Kildare will be many peoples favorite for this one with bright performances in their last game against Wexford from Neil Flynn, Niall Kelly, Eoin O’Flaherty, Tommy Moolick, Ollie Lyons, and Eoin Doyle. Kildare had a nightmare semi final experience last year where they were easily slayed by Dublin but they will fancy their chances against an unconvincing Westmeath side.

This one maybe decided by whichever team decides to go for it and break out of the shackles of defensive football.

Dublin vs Meath is a game every GAA fan from either code sits down to watch even in these bleak times for Meath Footballers. Meath have the tradition, more tradition than both Westmeath and Kildare thrown together and Dublin will be well aware of that fact. Meath are very much a wounded animal since their collapse last year to Westmeath.

Meath players will be counting down the days to getting back to Croke Park to silence their critics from last season. It is a little unfortunate that it will be a return to play Dublin instead of Westmeath or Kildare, it will be an interesting first couple of minutes to see what style of play Meath will adapt for this one.

Dublin come into this game full of both promise and confidence, chasing back to back All Ireland’s and with every team frantically trying to plot their demise its no surprise the odds on favorite tag has been slapped on them for this one. Dublin will be delighted to be back to their home comforts of playing in front of the famous Hill 16 and looking to end the game as a contest early as they did against Laois a couple of weeks past.

The GAA romantic hopes for a classic fitting of 25 years ago, much like the soccer romantics hope for a piece of revenge to the handball. Lets look forward to what transpires in a Super Sunday of Sport.

Crisis gives us new perspective but let’s not forget: Sport is...