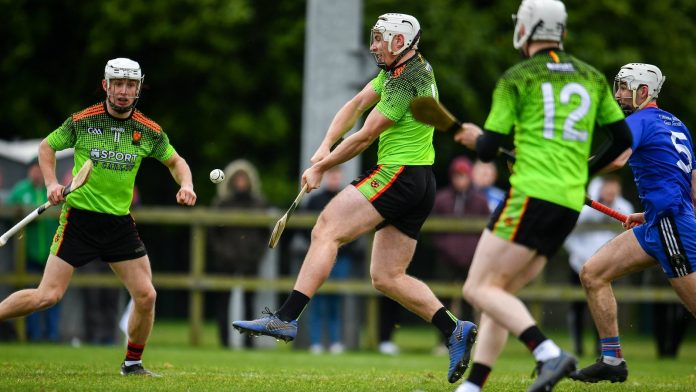 There will be new Fitzgibbon Cup Champions after DJ Carey’s IT Carlow gained revenge for the 2020 Cup Final result with victory over UCC at the IT Carlow grounds on Tuesday night
There were six points between the sides at the end as Carlow booked their place in the last four of the competition. Rory Higgins scored the game’s only goal in the 17th minute to extend their lead to six points.
The start they made laid the foundations for this win. UCC made several changes and didn’t have much of a threat going forward. Mark Kehoe hit over four points for the Cork side in the first half.
All six of Carlow’s forwards were on the scoresheet as they held a 1-11 to 0-8 lead at the break. Despite making changes at half-time UCC couldn’t cut that gap. Carlow’s Jerry Kelly was sent off early in the second half but it mattered little as Carey’s side held on for a deserved win.