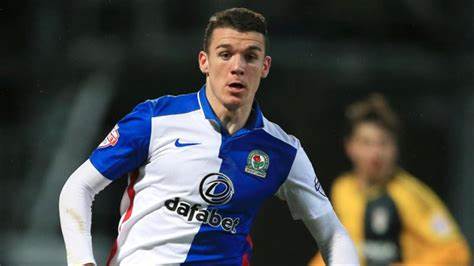 Darragh Lenihan spoke about how it was very strange having no fans in attendance at games.

The Blackburn Rovers player was speaking to Aishling O’Reilly on Wednesdays PlayOn live.

According to Lenihan, there is an advantage of having no fans in the stadium as it is much easier to hear instructions coming from the manager and coaching staff.  He also feels that the fans add an extra volume of support and is looking forward to seeing fans back in the near future.

“Ya, it was quite strange at the start cause we had to restart last season around June time, and it was extremely strange to see no fans you could hear the manager the coaching staff normally you don’t hear that at games.

You can watch Darragh’s interview on the Sports Talk Instagram page sportstalk.ie