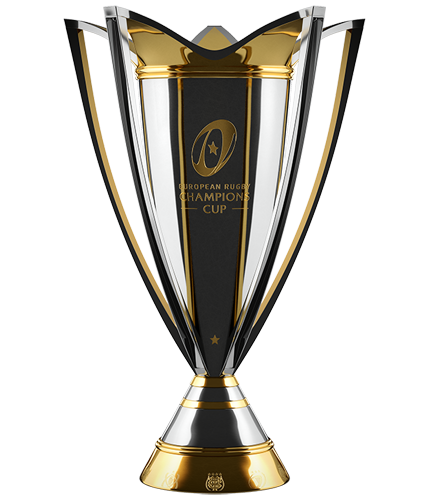 It’s Leinster versus Connacht in the Last 16 of the Champions Cup. Despite losing to Stade Francais in Paris Connacht had already secured a place in the knock-out stages due to Cardiff’s walkover Toulouse.
For the first time ever the last 16 is a two-legged affair. Leinster travel to the Sportsground on the weekend of the 10th of April with the return leg in the capital a week after.
Ulster take on current holders Toulouse. The French side have won the cup a record five times. Munster face 2020 champions Exeter Chiefs. Both Irish sides are away in the first leg.
If both Munster and Ulster advance they will face each other in the quarter-finals while the winner of the Leinster versus Connacht game will play the winners of Clermont Auvergne versus Leicester Tigers.
The final will be held on Saturday 28th of May at the Stade Vélodrome in Marseille.