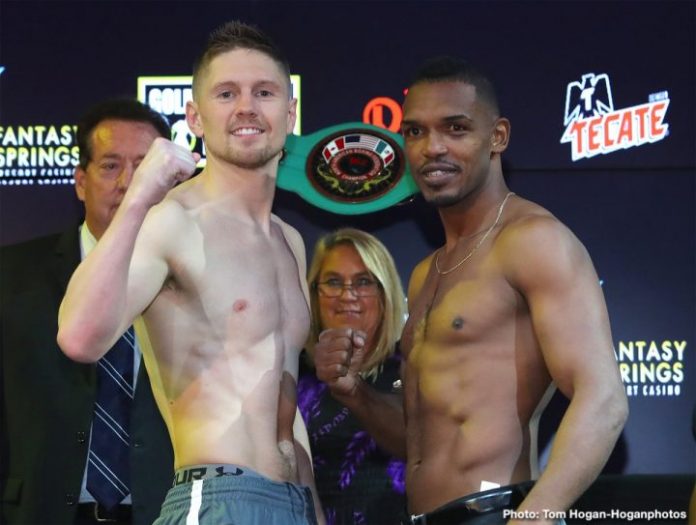 Irish pro boxer Jason Quigley has spoken about his first and only defeat as a professional boxer.

Quigley’s boxing record after nineteen fights has seen him victorious on eighteen occasions with fourteen of those eighteen wins resulting in knockouts.

His only defeat was in his seventeenth fight against Tureano Johnston on 18 July 2019 which saw him lose the WBC-NABF middleweight title.

Speaking to Aishling O’Reilly on Wednesday’s PlayOn Live the Donegal boxer remembers that night only too well.

“I remember it surly; I think I look at it now as a good learning curve. I Suppose, on the night I knew I wasn’t sick or injured it was just a very under average performance for me. I wasn’t myself going into that fight like no reasons why there was just something going on like I didn’t feel like I was 100% up for that fight”.

You can listen to Jason’s interview on Instagram at sportstalk.ie

New York, Cavan, Mayo, Armagh and Meath all feature on this...