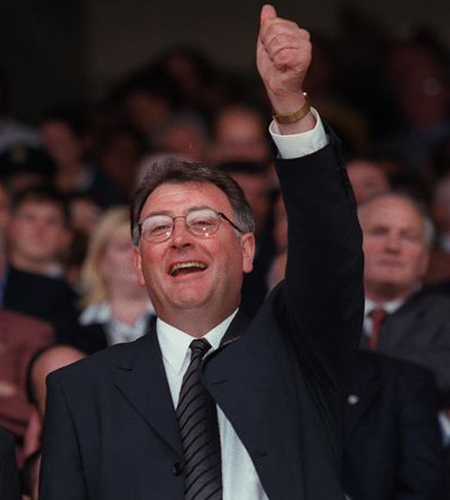 Far away from the madding crowd, as the Leinster and Munster Championship games take place with large attendances and (crucially) TV audiences, the Joe McDonagh Cup begins this week. Last year’s competition was a highly entertaining, although crucially, undervalued one, so we can only hope that this year’s one sees higher crowds and television coverage. But who’s going to prevail at the end of it? Check out our preview below. 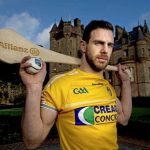 Last season was not the most illustrious one in Antrim’s history. Sure, they were always competitive in the second tier competition, but having to rely on a relegation playoff to survive in the tournament, would not have been anyone’s ambition at the inception. The performances of Cushendall in the most recent club championship offered grounds for hope, but while Antrim seem well capable of competing at this level, the right amount of victories may elude them. They were the lowest ranked team in the current National League (3rd in Division 2) and though the re-introduction of the Cushendall players, such as Neil McManus, may give them a lift, it’s unlikely to be enough to carry them to the title. 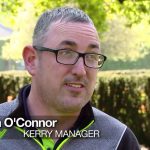 Last season’s Joe McDonagh Cup was notable for the fact that the bottom team (Meath) were automatically relegated from the division while the fifth placed team (Antrim) had to take part in a play off against the Christy Ring Cup Champions. This year the fifth placed side have no such luck, and are summarily dismissed to the doldrums of the third tier without any chance of redemption.

Now there are reasons to be hopeful if you are a Kerry Hurling fan. They have, in their side, one of the best forwards in the competition in UCC hotshot Shane Conway. They also have a progressive management team in the form of Fintan O’Connor and All-Ireland winning goalkeeper Brendan Cummins.

On the flip side of the coin, the fixture list has not been kind to them, with the county facing 2 difficult fixtures away from home (Antrim and Westmeath) in their first 2 games. Win one of those and the Kingdom may have a chance. If not though, they may be gone before they’re even properly started. Considering the competitiveness of the division it seems unfair to judge them harshly, but if one team is to drop down to the lower tier it may well be the Munstermen. 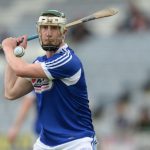 There was a bit of scepticism (ok, from me) in the springtime that, you know, maybe things weren’t going to work out that well for Laois this year. They had underperformed in both League and championship last year and had lost their talisman, Ross King, after a controversial County hurling final last October.

But throughout the winter, since Eddie Brennan’s introduction as manager, things have improved. Performances in the League were respectable, with a victory over Offaly, a draw with Carlow and a narrow defeat against Dublin. And now, joy of joys, Ross King has returned. So from a position where everything looked all doom and gloom a few rays of sunshine have appeared. Good enough for victory in this competition? Hard to say, but it’s going to be damn close. 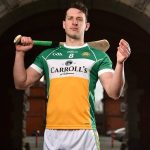 There was a lot of handwringing and whinging last year about the fact that Offaly had been demoted from the All-Ireland hurling championship to the doldrums of the Joe McDonagh cup. Looking at it objectively now though, was there ever a question that Offaly were more suited to the first tier than the second?

The story of Offaly’s demise from a county that regularly won All-Irelands (4 from 1981 to 1998) to one that invariably shipped 15-20 point defeats in the championship is one of the saddest in hurling, but it does not entitle them to preferential treatment.

Just look at the performances in this year’s National League as evidence. Offaly lost by 27, 13 and 12 points to Waterford, Dublin and Galway respectively, but managed a victory against Carlow in the group stage before being edged out by the Scallion Eaters in a relegation playoff. They were a Joe McDonagh cup team in all but name, now they are one in reality.

Whether Offaly are to be successful in this competition may very well depend on their opening game at home to Laois. A win there may set up for the rest of the competition. Lose, and they could be staring into the abyss once more. 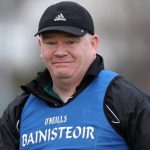 Confidence. That’s the intangible quality that can add so much to a team. And if any team was looking for a suitable confidence boost, promotion to the top tier of the National Hurling league after a 33 year absence will certainly give you that. Not since the days of David Kilcoyne winning an All-Star in 1986 has Westmeath hurling seen such heights.

There’s a lot to be positive about in Westmeath hurling, from Tommy Doyle’s towering performances in the heart of the defence to Killian Doyle’s stellar displays up front. Last season’s competition promised a lot until the side collapsed badly in the final against Carlow. They look well placed to cause a stir this season and may very well reach the final again.