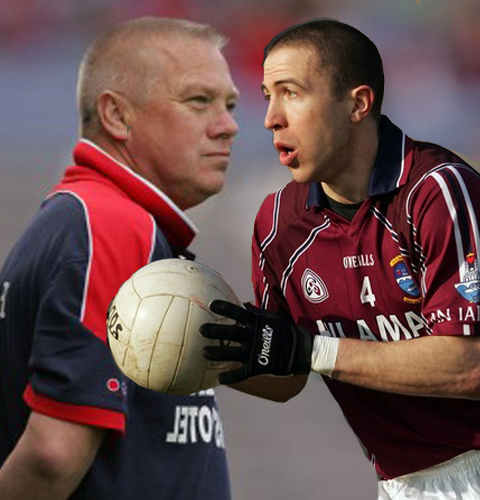 On this week’s Super 8s podcast former Westmeath player John Keane revealed how he found out he won his first All-Star in 2004.

It was during a trip to South Africa that then Westmeath manager, the late Páidí O’Sé, gave him the news about his All-Star but first he decided to have a chit chat with Keane.

“He called me down to the bar. It wouldn’t be like him to be in the bar early in the morning or me either on a week away like that.

“He said he wanted to have a drink; just the two of us sitting in the bar and he was chatting away talking about things and asking about the year. Chatting away. He’d never tell you, you were great, or brilliant or anything like that at all.”

The defender admitted it was a lovely moment between the two when O’Sé announced the news about the award.

“Even at that stage he wasn’t giving me loads of credit for a good year or anything like that. He just said to me then ‘you’re after getting your All-Star, I just got word there now.  He was after getting the call or whatever and he wanted to tell me himself. It was a lovely kind of a moment as well. Just the two of us sitting in the bar together. For him to be able to tell me I was after getting it, it was lovely. It was very nice,” said Keane.

Have a listen approx 30 minute mark