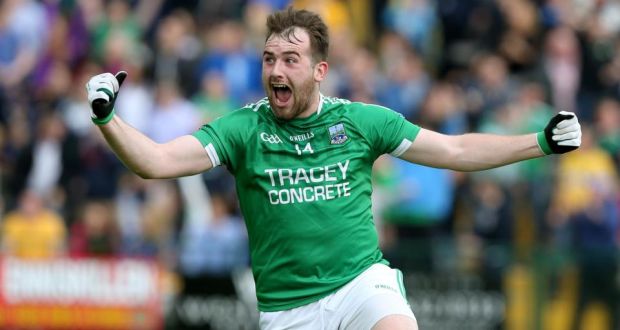 Conall Jones scored a dramatic point to seal a draw for Fermanagh in a game where they perhaps should have got full points against Cork. Jone’s took an offensive mark and dropped the ball over the bar after Cork had looked on course for a win as  Matty Taylor fired home a goal.

Fermanagh had been wasteful over the course of the tie, the bulk of the eight second half wides coming in the final ten minutes after Taylor slammed home a goal albeit against the run of play. The draw was the least Rory Gallagher’s side deserved.

The visitors looked to be in serious trouble when Deane picked up a second yellow as Fermanagh led, the goal from Cork after good work from Ian Maguire edged Cork ahead only for Jone’s to salvage the draw.