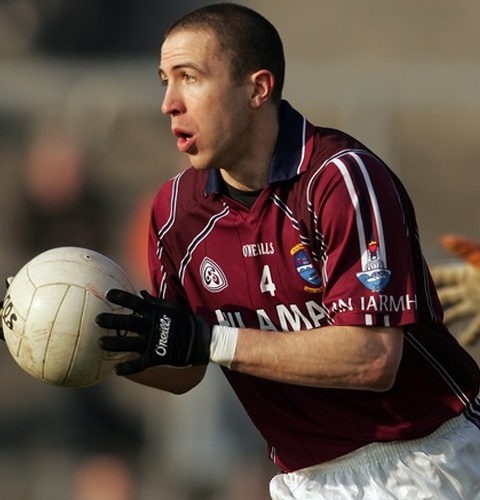 The Westmeath Club Championships begin this weekend and all eyes will be on who will stand out as potential talent to bring into the setup for next seasons county panel. Tom Cribben has left the stage, now lets have a bit of fun in trying to establish the early candidates.

The former Offaly manager was involved with the Westmeath Senior Team last year as coach and assistant to Tom Cribben. McDonald has county management experience and brings alot of new age training to the table.

The former 2 time All Star Keane was U/21 coach last year and was on the 2004 Westmeath team that brought Leinster success back to the Lakemen. Keane has a wealth of playing experience although still a rookie manager the all star corner back may just be the perfect choice to rebuild Westmeath.

Cunningham was part of the Moate Community School setup last year that guided them to a Leinster Colleges Final. Anthony’s CV is impressive and has plenty of knowledge of the Westmeath Football scene having had great success with Garrycastle. Talking to many experts in Westmeath he would be the peoples choice,  Anthony would absolutely improve Westmeath but would also have an eye on a few more high profile jobs opening up.

It’s a strange one that Dessie Dolan Snr hasn’t already managed the Lakemen giving the club success had with Garrycastle and county management experience in the past. Dessie Snr may have wanted to take a back seat while his two sons Gary and Dessie were involved previously but that shouldn’t be an issue now. It would actually be good television viewing Dessie Junior critic his Dad on the Sunday Game.

Curran an outsider in the race guided Padraig Pearses to back to back county finals in Roscommon in his first role as management narrowly missing out last season but definitely left it behind them in 2015. Hotly tipped to be Roscommon manager one day Shane might bring the geometry Westmeath need. Curran took a year out from management this season and is hotly tipped to take on a county management job next season.