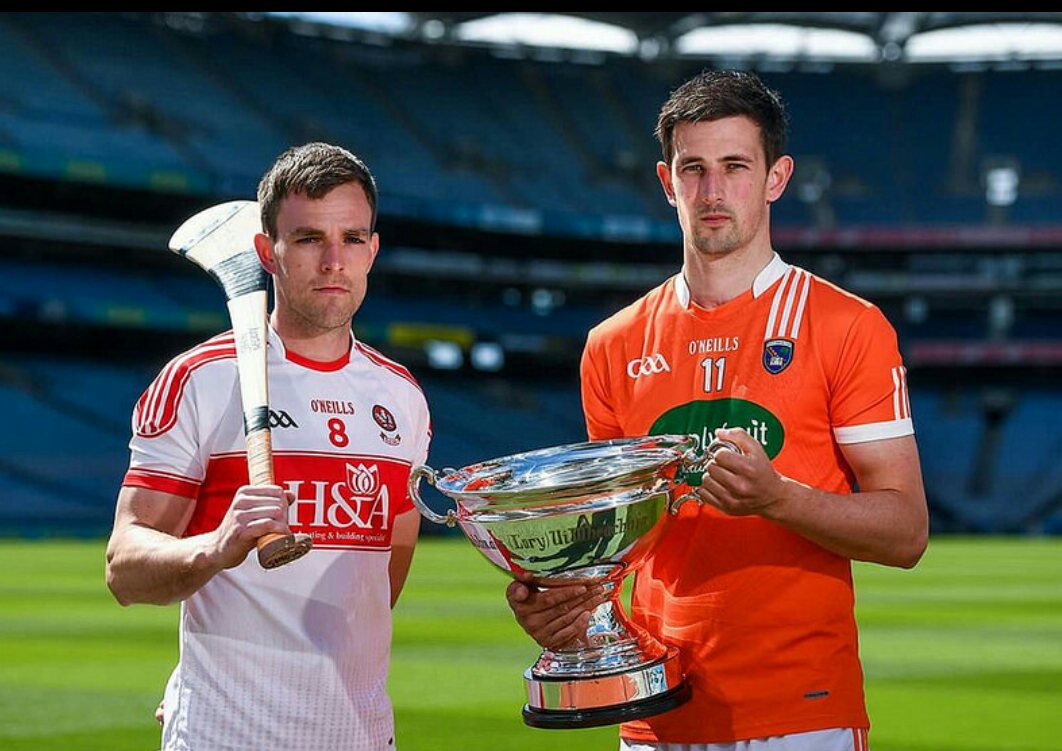 By Cóilín Duffy
Kildare and Wicklow claimed back-to-back wins, while after a slender two-point loss last week, Derry registered their first win, in the Christy Ring Cup action on Saturday.

Kildare held out for a hard earned two-point win over Mayo in Ballina to ensure a place in the Christy Ring Cup semi-finals.

Dual player Keith Higgins was back for Mayo, having missed out last weekend on the loss to Wicklow, due to football committments.

Higgins lined out at full-forward as Mayo got off to a powerful start and held a 0-6 to no score lead while assisted be a strong wind.

However, a brace of second half goals swung the game in Kildare’s favour, with Shane Ryan netting their first goal.

Goals were key as Wicklow claimed a six-point win over Roscommon in Athleague.

Roscommon started well leading throughout the game until 33rd minute before Wicklow edged ahead.

Wicklow’s goal arrived in the second quarter, after Andy O’Brien netted a penalty to help them into a 1-8 to 0-10 half-time lead.

The hosts managed by Ciaran Comerford were unable to claw the scoreline back with Wicklow’s goal brace the difference at the full-time whistle.

Derry claimed their first win of the campaign with a 19-point win over Armagh at the Athletic Grounds.

The Oak Leafers, who lost to London by two points last weekend staged a strong second half display, against a determined Armagh team, eager to put a heavy loss to Down behind them.

Armagh led by 1-12 to 1-7 at half-time, after making a tremendous start to this contest.

The hosts were 1-3 to 0-1 ahead after just 10 minutes, with Stephen Reneghan netting their goal.

Armagh pushed 1-7 to 0-3 in front, before Meehaul McGrath fired Derry’s goal in the 22nd minute.

Four unanswered points saw Derry level the tie early after the restart, before pushing 1-13 to 1-12 clear in the 39th minute.

This handed the visitors a lead they wouldn’t relinquish, with a Naoise Waldron goal opening up a seven-point lead.

Derry drove on, and with the likes of Brian Cassidy, Cian Waldron and Alan Grant in fine scoring form they finished strongly.