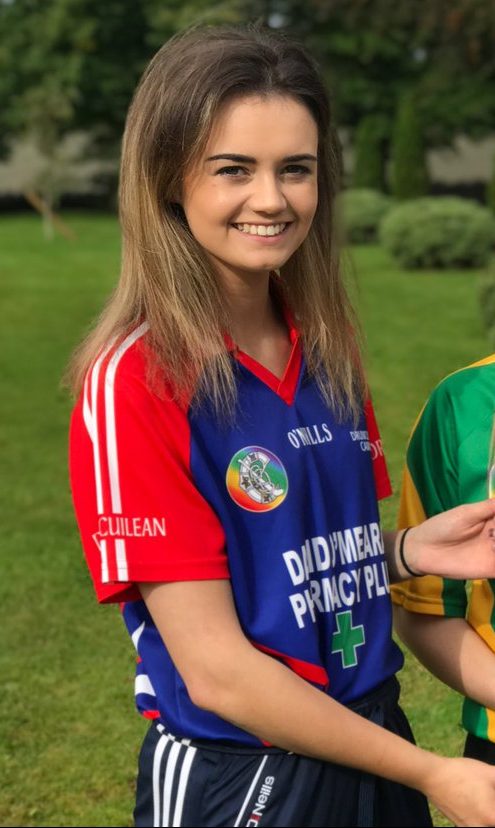 SportsGirls Podcast spoke to Ann Marie Guinan from Offaly camogie this week also as part of our 12 week podcast winter series. The recent All Star nominations for Camogie were announced and while almost all were in agreement with the picks, Offaly Camogie star and PRO just thought it was odd that 3 of the positions in the full back line were being contested by 4 Kilkenny players.

Guinan went on to describe the tough role she has as PRO and player, meaning after her game she would have to try remember who scored etc.. something she comments that is tough but she loves doing it.

Listen to the FULL Podcast below or on our Spotify, iTunes or Soundcloud channels – Search “SportsGirls Podcast”

Youngsters to watch out for in 2018 Camogie Championship