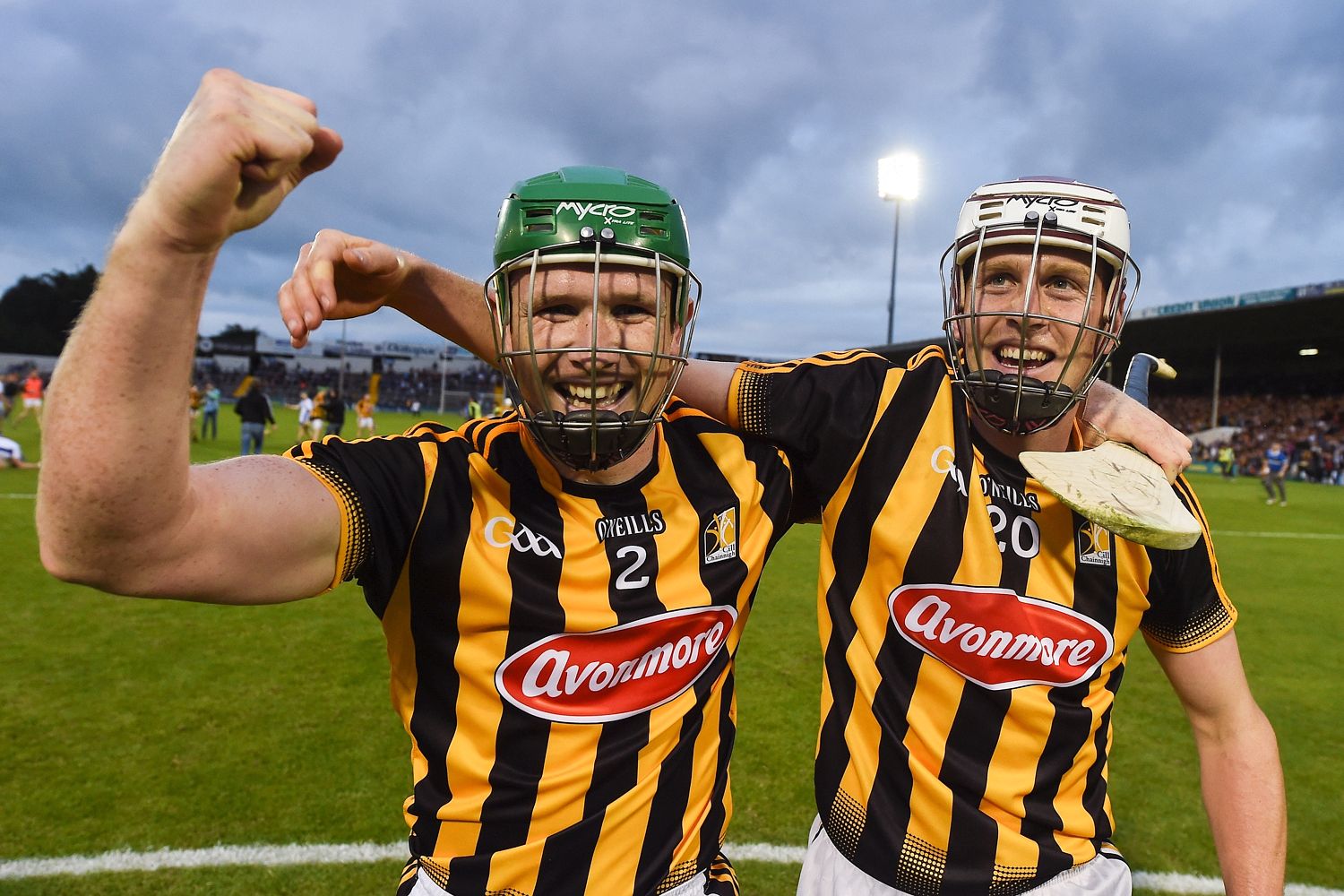 What is your Favourite………

Position on hurling pitch – Corner back

County jersey (not your own) – Monaghan

Song to listen to before a game – Foo Fighters My Hero

Quote – “Do you know I’m related to DJ?” – Richie Hogan every 5 seconds

What’s app group you are in – Kilkenny what’s app

Radio show you listen to – Ian Dempsey or Paul Mcloon

Podcast – Off the ball

Don’t be a corner back

What rules would you like to see changed in hurling?

The free taker always winning man of the match Colin Fennelly as The Bachelor

Funniest thing you have watched on You Tube

Peyton Manning in a Super Bowl

Team mate most likely to be a millionaire?

That heavy fella that came after Mick Kavanagh

Most romantic thing you have ever done

Before the 2012 All Ireland replay, I was saying a few words and trying to rile lads up and as I finished I went to do a token slap of a hurl off some timber for theatrical effect so I let a swipe at the bench behind me that I’d been sitting on. But I didn’t realise that John Tennyson had sat down behind me as I was talking and I connected square with his knee! The recovering cruciate knee to make it worse. I sat back down with my tail between my legs. Sorry Tenno!