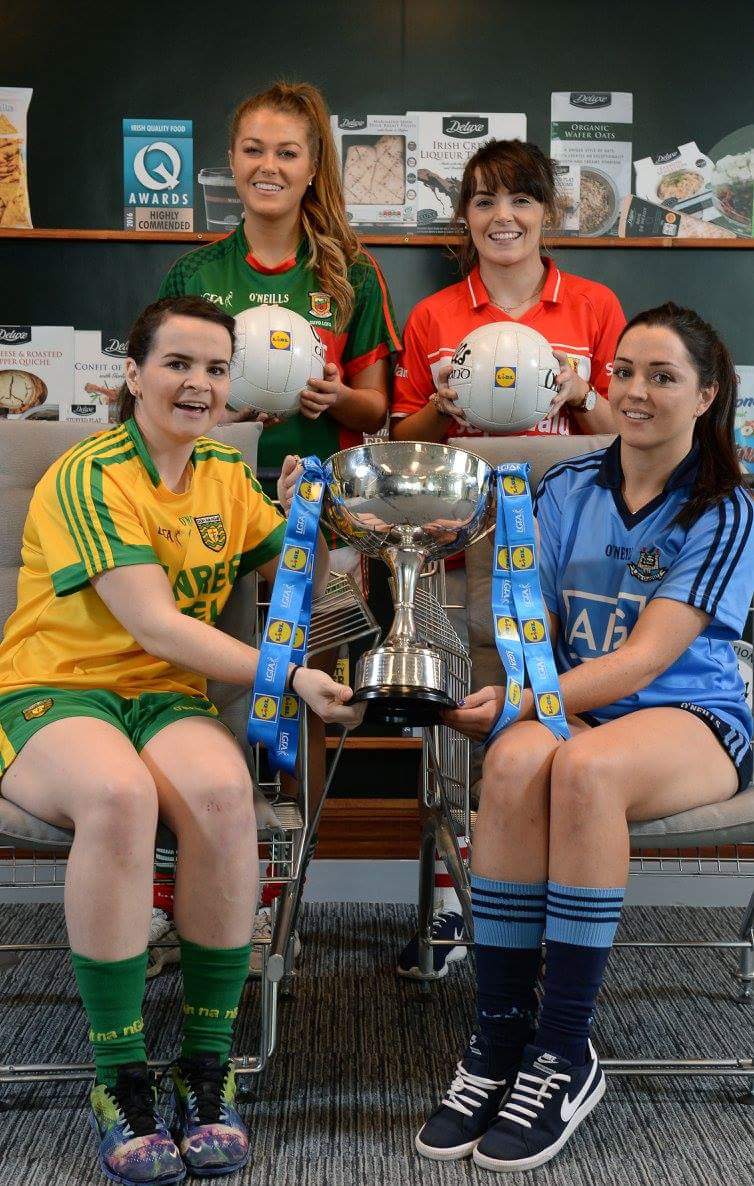 The Lidl Ladies National Football League returns this weekend as 16 games take place across the country in four different divisions. Cork will defend their Lidl NFL Division 1 title when they face provincial rivals, Kerry in Mallow on Sunday. It is not yet known if they will be operating with or without their well known veterans. The rival games continue with Mayo facing neighbours Galway in the first round. This will be an interesting clash as both teams see the return of experienced players. Mayo welcome the return of superstar Cora Staunton, Yvonne Byrne and Martha Carter while Galway welcome previous captain Sinead Burke, Barbara and Lucy Hannon back to their panel.

Armagh travel to their Ulster counterparts, Donegal in their first game since promotion. Both teams will see this game as one they can win. Monaghan will travel to Dublin’s Naomh Mearnog to face the All Ireland finalists, in their first game under new management. Monaghan have an extremely dangerous forward line which will look to exploit a Dublin back line who are rumoured to be missing Sinead Goldrick through injury.

Division two finalists Westmeath take on their rivals Cavan at home in the Downs at 2pm, both teams will be opening their campaign under new management. Cavan and Westmeath will be hoping to lay down a marker for the coming season as this clash could be a potential Division 2 final.

All Ireland Intermediate champions Kildare will travel to Annanough to face a Laois side who look to be regaining their competitive streak after showing a spirited display of football against Cavan in the All Ireland qualifiers last year. Clare host Waterford in Cusack Park, Ennis in what could be the game of this round. This will be Waterford’s first game in division two since promotion, the Deise Ladies will have experience on their side as they knocked Division one side Armagh out of the qualifiers last year. Clare will be hoping to bounce back from their All Ireland defeat in style and will hope to make at least one step further in this year’s league campaign as last year they reached the semi-final stage.

Tyrone face Sligo in Healy Park, Omagh in their first game in Division 2 due to relegation in 2016. This will be a chance for the Tyrone ladies to rebuild their team confidence. Sligo will make life difficult for them as they proved their capabilities in the Intermediate championship. A home game is an ideal situation for the Tyrone ladies but Sligo are capable of getting a result.