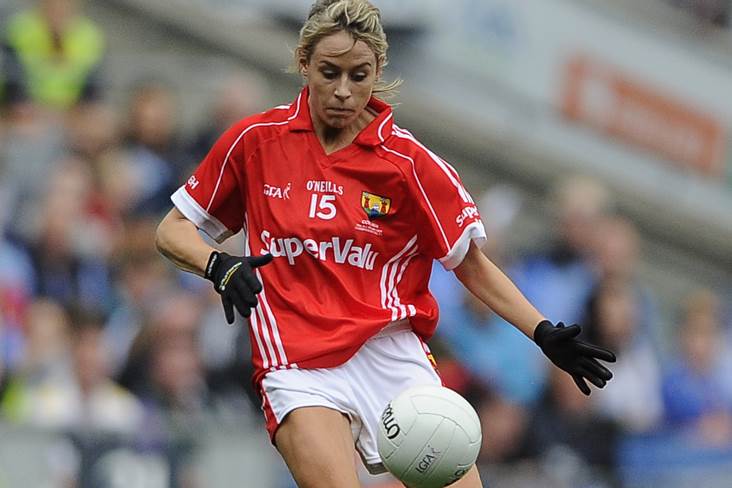 Places in the Ladies All-Ireland Senior, Intermediate and Junior Finals are up for grabs this weekend as four semi-finals take place with two on Saturday and two on Sunday.

The first of a double header in Kingspan Breffni Park Cavan is the Intermediate All-Ireland semi-final between Sligo and Tyrone. Sligo lost out at this stage last year, after extra-time, to Kildare and will be hoping to go one better this year. Etna Flanagan at 41 is the oldest player in the championship but one player Sligo depend on. Tyrone keeper Shannon Lynch is a fine keeper but will have to be on her game on Saturday. Tipperary await the winners in the final.

Mayo will hope to book their place in the All-Ireland Final for the first time since 2007 but standing in their way are a Cork hoping to reach their seventh final in a row and their fourth against Dublin. Cork are the reigning champions and are a formidable side. Once again Mayo will look to Cora Staunton but also have Grace Kelly to call upon too. Cork have been boosted with the return of the experienced Brid Stack. They were back to their best against Galway in the quarter-final.

Three years ago Fermanagh were in the Intermediate Final and on Sunday they’ll be hoping to reach the Junior Final on their way to going back to Intermediate Football. The Ernesiders have been in terrific form this year and are unbeaten. London stand in their way and have former Dublin player Hannah Noonan in their ranks. Whoever wins this tie could be favourites to claim honours on September 24th.

Carlow take on a revitalised Derry side in the second semi-final. Derry defeated last year’s beaten finalist Antrim twice this year; in Ulster and the All-Ireland series but lost out to Fermanagh in the Ulster Final. Carlow won Leinster and defeated London in the competition too so will give Derry a game. They have been improving ever since their Division 4 semi-final defeat and will not be there to make up the numbers on Sunday.