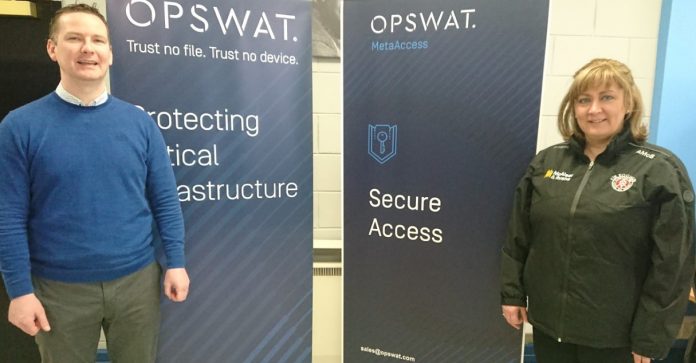 With a return to play on the way, Tyrone ladies are set to launch a massive fundraiser that will help clubs and Tyrone ladies as things focus on activity again. The “Laps for the Ladies” could secure much needed funds for all clubs in the county as well as kick start their competitive juices again.

The initiative launching on April 12th, the day clubs are set to return to the park, will focus on supporting everyone, mentally, physically and financially with its six week distance challenge starting on April 19th.

Details issued to clubs this week by new and enthusiastic Treasurer Aoibheann Mc Bride will see participants representing their clubs from any part of the world try and add to the miles total by either walking, running, cycling or swimming.

Speaking about the novel but simple fundraiser Aoibheann confirmed it will be a great competitive way to get the clubs involved with the added advantage that clubs are  set to boost their own coffers from day one,

“ As soon as participants start registering, they generate revenue for their clubs” she confirmed  “At least 50% of fees are passed on to clubs and that percentage increases as soon as a club reaches £1,000, it’s a win win for everyone”

Coming out together from Covid is the driver behind the initiative welcomed by clubs and the communities while local man Noel Slane, Vice President from the US based company  Opswat , their European hub will be in Carrickmore, was quick to throw their weight behind the project both technically and financially. A massive boost for the organisers.

“Laps for the ladies” is a great opportunity for our clubs to raise much needed funds to assist with running costs in the season ahead in a fun and inclusive way to come out of Covid together in a safe way, of course you don’t have to be a member to do your bit, just sign up through a club will see your miles add up for them, but this also has the addition of competition” explained Aoibheann, who took up her new role this year.

It’s normally on the pitch for competition and awards but on this occasion three clubs will be in line for prizes as well as raising funds. There’s a set of O’Neills jerseys, a set of  Murphy’s gloves for a team or five size four O’Neills match-balls up for grabs.

The online registration will be launched on Monday next and Tyrone officials are hopeful this will give communities and clubs a positive boost as some level of normality comes along again.

Moloney praises one of the most influential women in her life