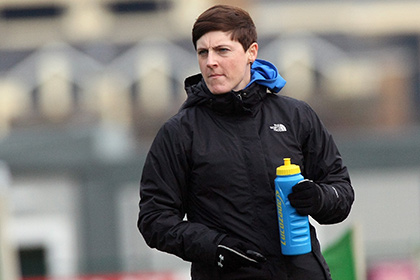 The league is more competitive than the championship is the view held by a lot of managers and players and it’s one Sportsirls’ Nadine Doherty and Diane O’Hora agree with too.

The two ladies were speaking on this week’s Sportsgirls Podcast. Former Donegal captain Nadine Doherty said: “It probably is. Teams see it as more of a chance to blood new players while still being competitive at the same time. Looking through all the divisions, they are highly competitive. And I think we’ll see that as the weeks go on.”

Former Mayo captain Diane O’Hora, has managed in the Ladies National Football League and she believes that having four divisions with teams of equal standard makes the league so competitive: “The beauty of having the four divisions and the fact that each division has something to play for. You’ll see later in the championship the difference between one senior team at the top level to other senior teams is very broad. By virtue of having most groups around the same level in each of the four different divisions. It makes it really competitive.”