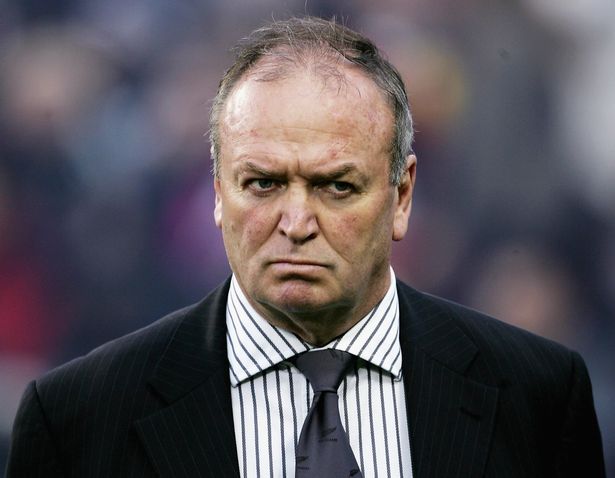 Leinster rugby got a boost this week with the confirmation of Sir Graham Henry joining the club on a short term contract starting on the 30th July. The former Wales, British & Irish Lions and All Blacks head coach led New Zealand to their world cup victory in 2011.

Head coach Leo Cullen said, “This isn’t by any means a first for Leinster Rugby and I felt it was important for myself and the wider coaching and playing staff in Leinster to look at different ways of challenging ourselves.

“To that end I am delighted that Graham has decided to work with us and I would like to publicly thank the Professional Games Board in Leinster for their support with this decision.

Henry will also be speaking with club and school coaches as part of a program of events hosted by Bank of Ireland and BDO.

It comes at a good time as eight of Ireland’s impressive U20 World Championship squad have been rewarded with a place in Leinster’s academy. The players include captain James Ryan, Will Connors, Max Deegan, Hugo Keenan, Conor O’Brien, Jimmy O’Brien, Andrew Porter and Jack Power.

Rowntree set to take over as head coach of Munster 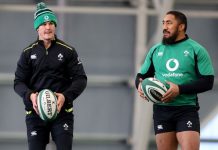