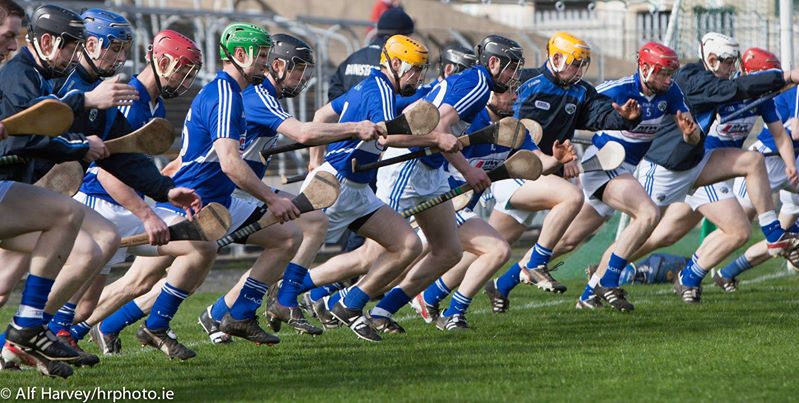 Laois got the better of Westmeath in their opening game in the Leinster senior hurling championship. The sides were level at half time, however Eamonn Kelly’s charges upped the ante in the second half to open up an eight point lead before two late goals from Westmeath had the nerves of the home side dangling. The win for Laois means they are in poll position to advance to the Leinster quarter finals. They will play Meath next Sunday, while Westmeath will need to beat Kerry if they are to remain in contention for a place in the quarter finals.

Willie Dunphy got the first score of the game inside 1 minute, before the Lake County hit three points in a row to take control early on. However, Charles Dwyer and Ross King responded for Laois to draw the sides level 0-04 apiece after 17 minutes. Paul Greville tapped over a free for Westmeath to gain control of the lead. However, the tide seemed to be turning in Laois’ favour when they got a scrappy enough goal. The Lake County failed to clear a King free which had dropped in at the edge of the square, Paddy Whelan took advantage and bundled the ball to the back of the net. Michael Ryan’s charges did respond though.

They got four points in a row to lead 0-09 to 1-04 but a points from Stephen Maher ensured that the Laois men went in at the break drawing 1-08 to 0-11. Laois then turned on the style early in the second half hitting eight points in a row, with Ross King, Stephen Maher and Willie Dunphy coming to the fore. However, Westmeath didn’t give up. Robbie Greville netted on 69 minutes, to bring them back into it.

However, King and Dunphy replied with points. Again, Westmeath replied though and Eoin Price grabbed the goal in stoppage time to set up a frantic last couple of minutes. However, Ross King had the final say when he converted a free to leave three between the sides at full time.

The best players for Laois were Ross King, Stephen Maher and Charles Dwyer, while for Westmeath, Niall Mitchell, Alan Devine and Robbie Greville all impressed.

Player of the Match: Stephen Maher, scored four vital points from play and was a menace throughout for the Westmeath defence.