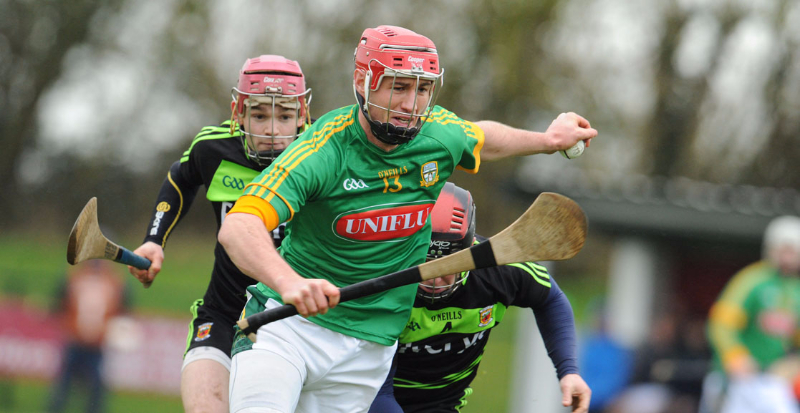 Meath marked their return to Leinster hurling championship with a superb victory over Kerry at Pairc Tailteann on Sunday. The win puts the Royal’s in good stead for a quarter final spot at the end of May. Meath, coached by Martin Ennis, were back in the provincial championship for the first time in 12 years following last year’s Christy Ring Cup title win over Antrim. Meath were on the back foot though early on as they conceded a goal, but the Royals bounced back in fine fashion and dominated for large patches of the game.

The Kerry goal came after just 14 seconds of play, Shane Nolan grabbed the goal after a neat turn and burst of pace down the left wing leaving Meath full back Damian Healy behind him. However, it turned out that Healy in fact carried an injury to his hamstring into the game and he subsequently taken off after 13 minutes as a result. Nolan notched another point, to leave the score 1-01 to 0-02, however, the Kingdom weren’t able to build on that. Adam Gannon got Meath’s third point, before they got a fortunate goal which was scored by Quigley directly for a sideline ball. Quigley got two further points in the opening half, while Steven Clynch and Gannon also pointed.

Meath’s dominance continued in the second half, with Clynch adding three further points from frees, before Keena’s goal on 49 minutes. The man from Kilmessan pounced on a long ball that broke into space and he fired a low shot past McCabe in the Kerry goal. The goal left Meath with a commanding eight point lead and they were nine clear with only 10 minutes remaining. However, Kerry rallied and hit four in a row before Mikey Boyle hit 1-01 in injury time. That left Meath leading 2-20 to 2-17, however they finished off the game in injury time with Sean McCabe grabbing the goal.

The best three players on the day for Meath were Sean Quigley, Steven Clynch and Adam Gannon, while for Kerry Mikey Boyle, Shane Nolan and Michael O’Leary impressed.

Player of the Match: Sean Quigley, he scored a fortunate goal, but scored three fine points from play in a good performance.

Hurling Championship Preview: Westmeath to get back to winning ways