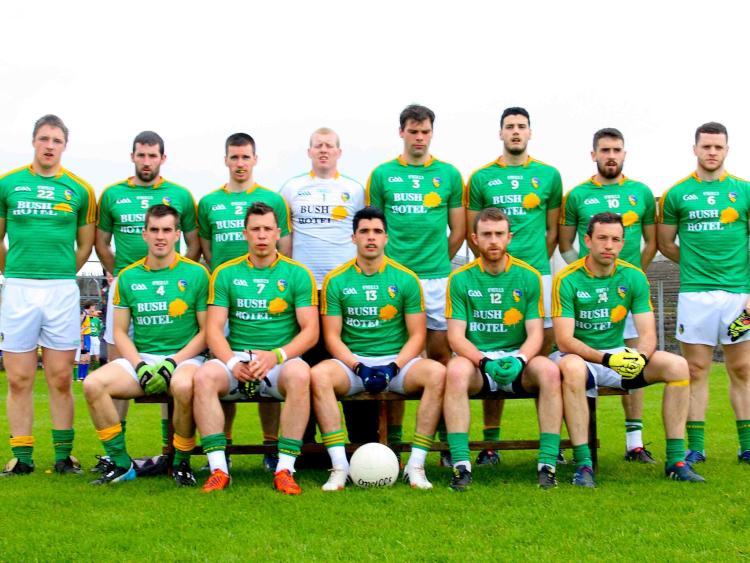 Terry Hyland’s Leitrim have finished off their 2019, Allianz Football League campaign with a well-deserved eight- point win over Waterford as they sent out a strong message to Derry ahead of next weekend’s showdown in the final.

For the opening eleven-minutes it was Leitrim who started with a bang with some lovely scores coming from Ryan O’ Rourke, Emlyn Mulligan, Ray Mulvey and Evan Sweeney saw them run into a  0-5 to 0-0 lead. Waterford’s first score came from a Shane Aherne, but it took until the seventeenth minute for the Munster outfit to record their first score from play thanks to well taken point from the booth of David Hallihan, from then onwards both teams went point for point until O’ Rourke got in for the opening goal of the game and by the short whistle Leitrim had a commanding lead of 1-13 to 0-05.

It took about eleven minutes into the second period for the first score to come and it went in favour of the Munster men when substitute JJ Hutchinson slotted over two well taken point’s, but Leitrim responded with scores from Emlyn Mulligan, Conor Cullen and Cathal Mc Cauley. Waterford did get in for a goal of their own when Dylan Guiry slotted the ball into the back of the net ten minutes from time but at that stage it was an eight-point game.

In the end Leitrim were the better team on the day and were fully deserved of their victory even though they conceded a second goal in the final minute.  Overall Terry Hyland will be happy with his team’s performance as he now sets his eyes firmly on Derry in a bid to be crowned league champions.

We made it tough says Lancashire Hurling boss

Can Ballyea reach the promise land on Paddy’s day?