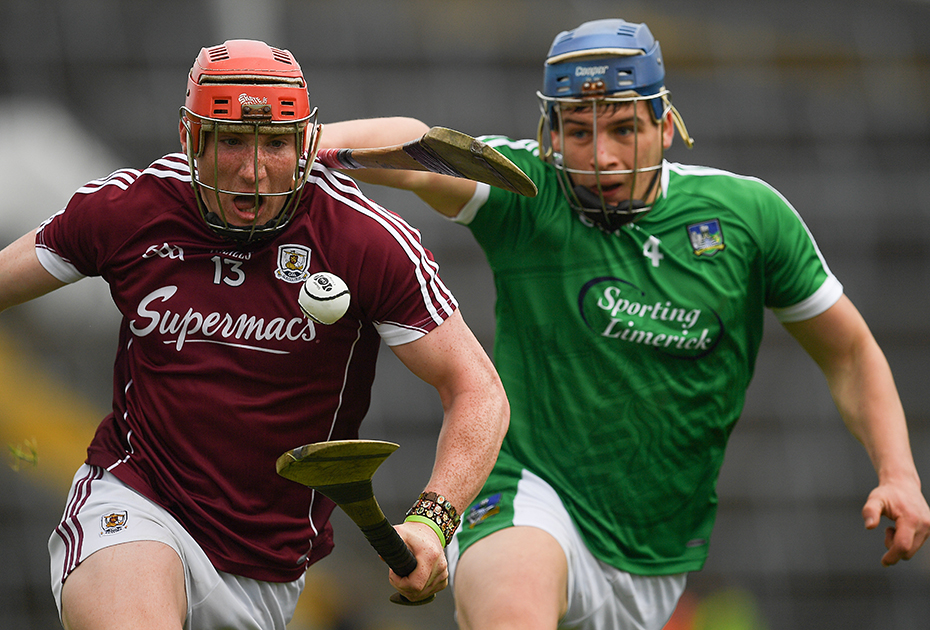 In the end we had two one-sided results in the semi-finals of the National Hurling League. Both Limerick and Wexford suffered big defeats – but one of those sides was a lot more content than the other after their efforts. For Galway and Tipperary, an intriguing final awaits. Here is the main take-away from each of the four sides after Sunday’s games.

Wexford
A lot of work done, a hell of a lot more to do. Wexford have taken up the most column inches this spring and deservedly so. That said, they will have to be upset with how they finished the game against Tipp in Nowlan Park. The men from the south-east played quite well, which may actual be a concern – is that as good as they are? Can their best effort only get them within 11 points of the All-Ireland champions? Although, maybe, in a perverse way, the loss was the best thing for them. Perhaps the dose of reality was important before heading into the summer. The Wexford band-wagon made a pit stop on Sunday but they will be looking to get the show back on the road come Leinster Championship.

Limerick
At least Wexford had six wins behind them before their big semi-final defeat! Out of five big tests so far this year (Cork in the Munster SHL final, Wexford, Galway twice and the Rebels in the NHL quarter-final), Limerick have one win and four losses – a worrying stat for the Shannonsiders. Sunday was a disaster for Limerick. Like Wexford, they were within a goal heading into the latter stages, but faded badly. Truth be told, Limerick were lucky that to be within three points mid-way through the second half. Conor Cooney’s goal all but ended the game as a contest and John Kiely’s side have a lot to do before meeting Clare on June 4.

Galway
The Tribesmen will be very pleased with their afternoon’s work on Sunday. From start to finish they looked the better side. Only the concession of the goal stopped them from having the tie wrapped up by half time – but it is hard to be critical of a Galway defence who only conceded 0-1 from Limerick’s starting full forward line. Galway’s inside trio on the other hand, contributing a whopping 1-10 from play – a kind of return that will even have Tipperary taking note ahead of the final. With two wins in the Gaelic Grounds already this season, the Westerners will relish another trip to the Ennis Road to take on the champions with silverware on the line.

Tipperary
Tipp avoided the potential banana skin beating Wexford with a late flurry of goals. With John and Noel McGrath in goal-scoring form, the Premier are almost are deadly as Kilkenny in their peak. This was a competent display from the All-Ireland champions and they will look to beat Galway on Sunday and go into their title defence in top form. It will take some team to beat Tipp this year, as they look to have gotten even better from their September display that won them the title back off Kilkenny last year.