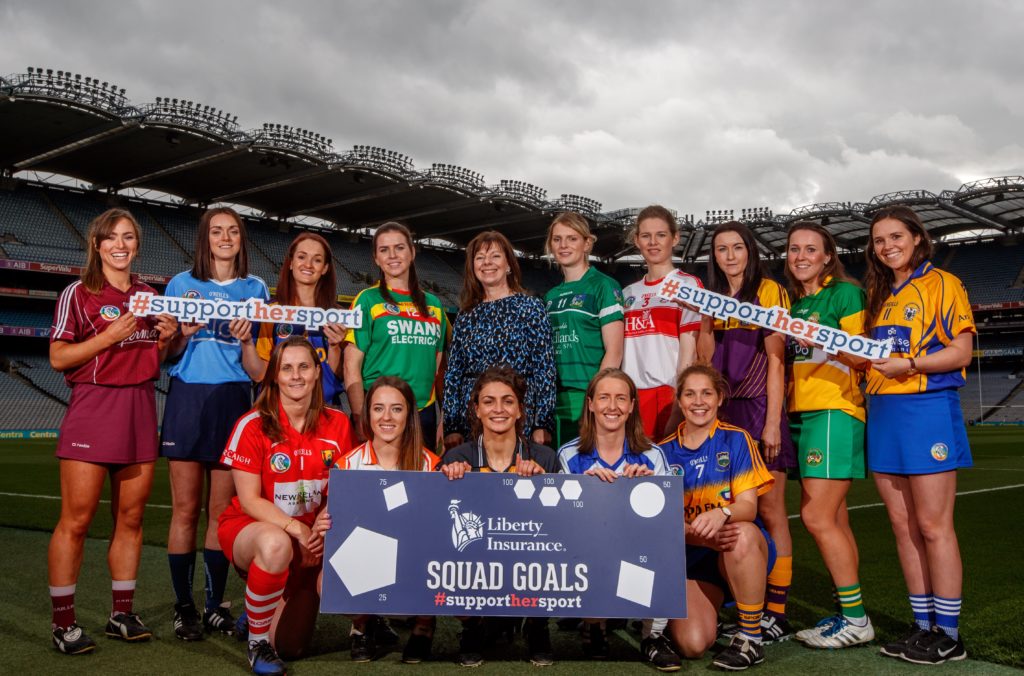 This is a massive game in the championship and it comes in the very first round. For the winners a clear path to the semi-final. For the losers the back route through the quarter-finals and a potential semi-final clash with Cork.

The stakes couldn’t be higher. Kilkenny will have benefitted from their three games in Leinster albeit there was barely a glove laid on them in any of the games. Galway are coming in cold with no competitive game since their league final victory over the same opposition.

I have predicted that Galway will win the championship outright and I’m going to go with Cathal Murray’s troops to edge it again.

The first weekend in group 1 really is crucial. Along with Wexford these two teams are in a mini league to claim the third qualifying spot and victory here will leave the winners in pole position to take it. With a struggling Wexford at home in their next game in round 3, Limerick will never have had a better opportunity to qualify and they could very well be in the quarter final with two games to go.

Offaly showed flashes of form in Leinster. Mick Wall made no secret of the fact that they targeted that competition, but the heavy defeat to Kilkenny in the final might be hard to recover from. Limerick had a good league but have completely misfired upfront in their last two competitive games.

This will go to the wire. If Limerick can get their forward unit firing I just fancy Declan Nash’s team to edge it.

A tough opener for Clare who suffered a heavy Munster championship defeat to the same opposition in April and it’s hard to see Paudie Murray’s troops being beaten here. That said Clare have a history of producing one big performance every season in the championship.

Cork will expect to go through the group undefeated and Clare will be targeting other games for points in the battle for qualification.

This is a battle between two teams struggling for form. Dublin suffered a heavy defeat to Kilkenny in Leinster while Meath, on the back of a poor division 2 league campaign suffered a big defeat to intermediate side Westmeath.

On previous championships form you’d have to give Dublin the edge here and the reality is that they have the quality to trouble many teams if they get their act together. I expect them to win here and drive on in what will be a first foray into the camogie championship for ex Mayo ladies manager Frank Browne.

This is a huge game in the group. Both teams will fancy themselves for qualification and whichever one comes out the right side here will be in pole position to take the runner up spot.

Recent form favours Tipperary. They put a big score on Waterford in the Munster championship in April and that gives them the favourites tag. The Ragg has been a fortress for Tipp in recent years also and is a difficult place to get a win.

I’m going to favour Tipp this time out but expect to see both teams feature in the knockout stages come August.