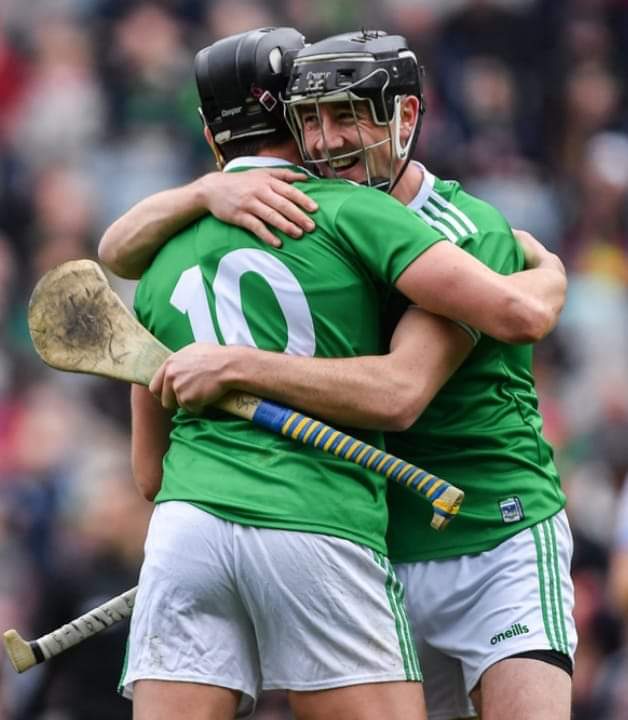 Defending Munster Champions Limerick have progressed to the Semi-Final to set up a meeting with All-Ireland Champions Tipperary next weekend. The treaty county worthy of their ten-point win, on a day where Clare’s Tony Kelly gave a superb display from midfield finishing with a personal tally of seventeen points. The victory for Limerick also sees them retain the Allianz Division 1 hurling league and after today’s performance, it looks like they won’t be letting go of the Munster Cup anytime soon.

Over the course of seventy-three minutes that were played Limerick finished with eleven different scorers while the Banner only had five players on the score sheet as they were very resilient through Tony Kelly from frees in which he converted nine, while his remaining eight points came from play.  For Limerick Aaron Gillane finished with a personal tally of twelve points, nine from frees, and one from a 65.

The game never really had any flow to it as it was very stop-start and by the first water break, the Banner leading on a scoreline of 00-09 to 00-07, after Limerick have been three up after eight minutes.

There wasn’t a single sniff of a goal opportunity, but scores were plentiful as they had been the night before in Croke Park. The spread in the Limerick team was greater with all but Graeme Mulcahy in the attack scoring from play in the opening period.

The sides were level on eight occasions during the first half and it was no surprise really given the way the game was going that it was level at 00-15 apiece, with most of Clare’s scores coming from the stick of the 2013 hurler and young hurler of the year Tony Kelly.

Limerick came at Clare like a freight train in the second half as they outscored their rivals by 21pts to a goal and eight points, and despite Ryan Taylor’s 47minute goal, Limerick were always in full control of the game with Gearóid Hegarty delivering a leading display.

But despite this defeat, you can take away from the individual performance that shown today by Kelly, the Ballyhea native clearly lived up to his name and stills show that he can produce on the biggest of occasions.

But overall Limerick were much the better team and fully deserved their win.

PUNDIT WATCH-THE BEST AND THE WORST OF GAA PUNDITRY