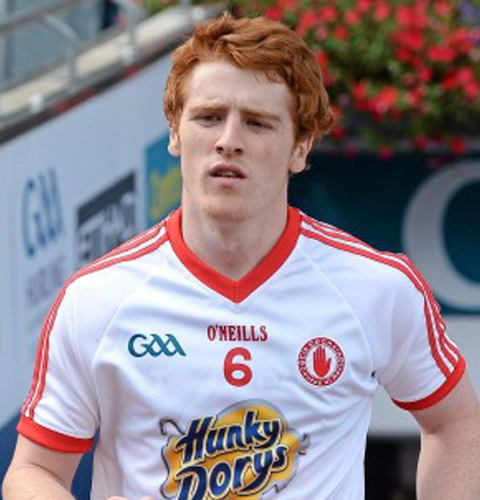 Tyrone easily accounted for Ulster rivals Armagh by 17 points in Croke Park on Saturday evening to set up a semi final tie with Dublin at the same venue in 3 weeks time.

It was all Tyrone in the opening half as Armagh never got going. In fact after 13 minutes Tyrone lead by 0-05 to 0-00. Two minutes later Tyrone had a goal courtesy of Peter Harte penalty after Mark Bradley’s was fouled. Bradley was a real thorn in the Armagh defence and he helped himself to two first half points. It took Armagh 17 minutes to register their first score with Niall Grimley pointing. Tyrone lead at the break 1-08 to 0-04.

The second half continued in much similar fashion with Tyrone been dominant all over field. David Mulgrew netted twice in a matter of minutes and he also chipped over a nice point, while Peter Harte and goalkeeper Niall Morgan also registered scores.

Tyrone would have been happy with their performance but they will know a much better performance will be needed against Dublin if they are to win their first all Ireland since 2008. Tyrone and Mickey Harte will have something different planned for that game and you couldn’t rule them out.

Player of the Match : Peter Harte