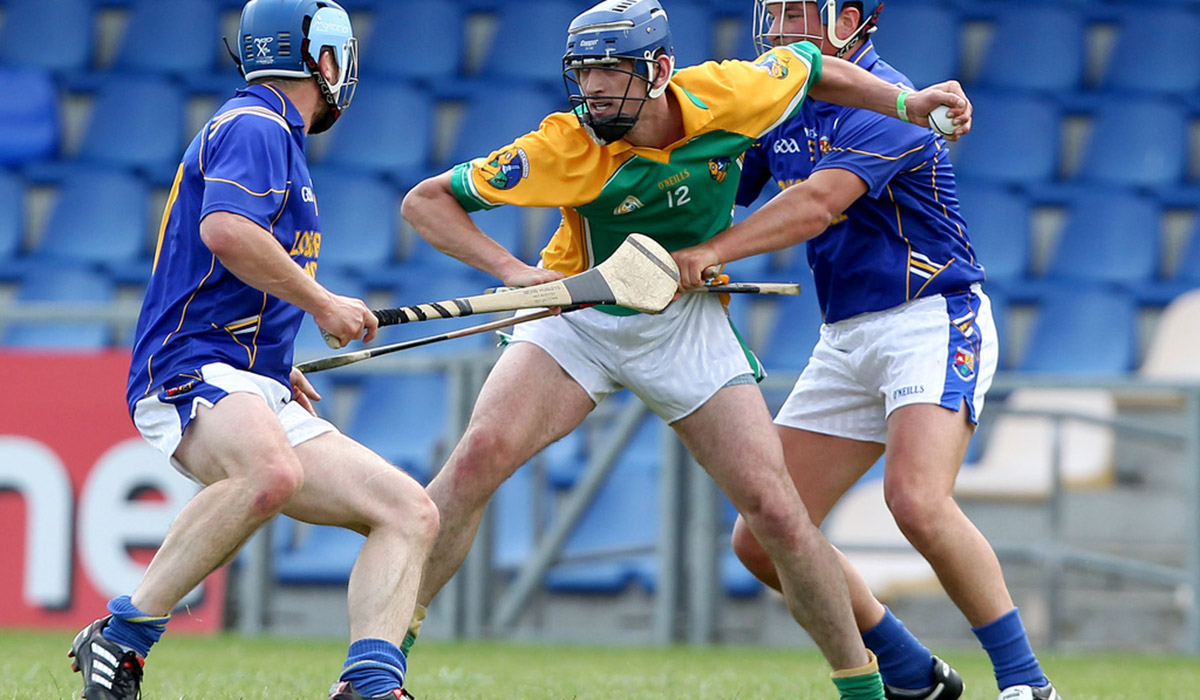 I don’t know about you but I love looking at inter-county matchday programmes and seeing what club a player comes from; be it in hurling or football. I take particular pride when I see my local club under a player’s name when they tog out for the county.

The club is the grassroots of the GAA. It’s where players get their first taste of the sport, are coached and nurtured. It’s a great honour for a club to see their player don the county jersey; he is representing that club.

Those clubs love seeing their players play for Longford but unfortunately they don’t get to see their club named under the player in the matchday programme. Yes, Longford are the only county to put in the player’s football club instead of the hurling club.

The matter has been raised on a number of occasions with Longford County Board but they will not give in. A source told Sportstalk that according to the County Board the reason football clubs are listed instead of hurling clubs is due to “insurance purposes”.

It’s not the first time there has been a problem with the Longford County Board and hurling in the county. Last October the Longford County Hurling Final Day had to be put back due to a a minor football match being moved to Glennon Brothers Pearse Park just hours before throw-in in the hurling. Also on two separate occasions last year referees failed to turn up for hurling fixtures.

Hurling people in the county are feeling aggrieved with how they are treated. The perception is that by listing football clubs, Longford County Board are trying to pretend there are more hurling clubs in the county than actually is the case.

“Any recognition for our efforts is being totally undermined by this ongoing ridiculous policy.”

They concluded by saying:

“We are genuinely doing our best to keep our National Game alive but we are on our knees. As a result, we are considering requesting our players to withdraw from all county hurling panels. As someone who has given everything to further the game of hurling in Longford this goes contrary to my very being.”