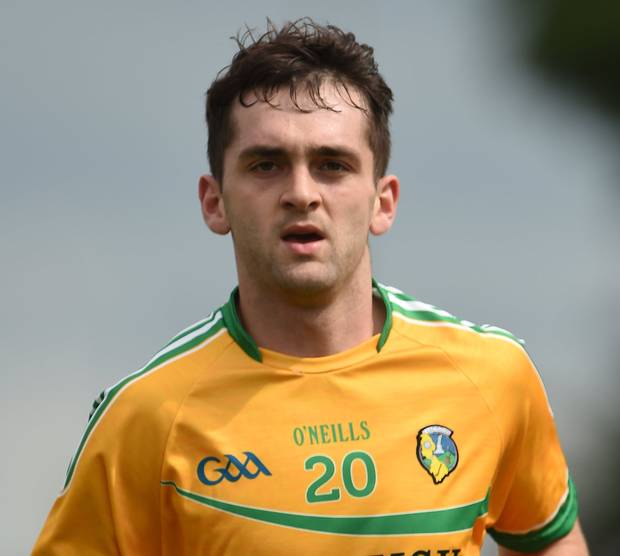 They have only gone and done it again, Leitrim have made it four wins out of four and are now one step closer to gaining promotion up to Division 3 thanks to substitute Gary Plunkett’s late winner against Limerick.

This was a match that had everything from great scores to heroic defending and this proves how close all the games have gone this year in the Division.

Adding to their 100% record Leitrim join an elite list that consists of Kerry and Derry who are all yet to be beaten so far this year, but what’s most impressive is that Terry Hyland’s team have the best points difference record in the league.

It was very hard to separate both teams in the second half, and by the seventieth minute the scores were deadlocked at 0-11 apiece, but up stepped Gary Plunkett and as cool as you like blazed the ball over the bar to put Leitrim in front, Limerick had one last throw of the dice to force an equalizer but they couldn’t find away threw as they were meet by a brick wall of Leitrim defenders.

In the end it was a one-point victory for Terry Hyland’s men who are now one step away of gaining promotion to Division 3.