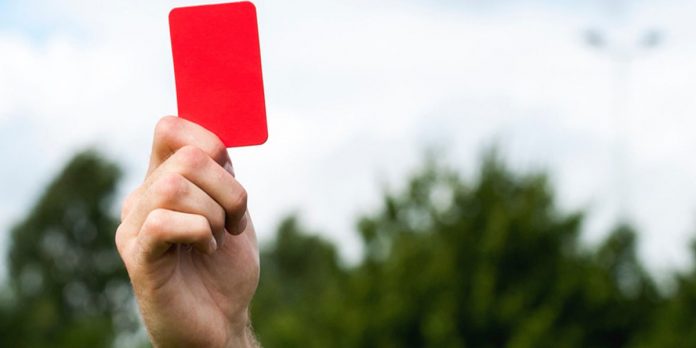 Cian Lynch and Conor McManus are both available for their counties this weekend after their red cards were overturned at a meeting of the Central Hearings Committee on Thursday evening.
Lynch was sent off while playing for NUI Gaway in the Fitzgibbon Cup Final last Saturday following an altercation with UL’s Byran O’Mara. Galway went on to lose the game.
The 2021 Hurler of the Year would’ve been ruled out of Limerick’s clash with Cork on Sunday if the ban was upheld.
Conor McManus was sent off last Saturday in Monaghan’s draw away to Armagh, following an off the ball incident with the Orchard County’s Aidan Forker. Video evidence cleared the forward and he is now available for Seamus McEneaney side’s clash with Kerry in Inniskeen on Sunday.