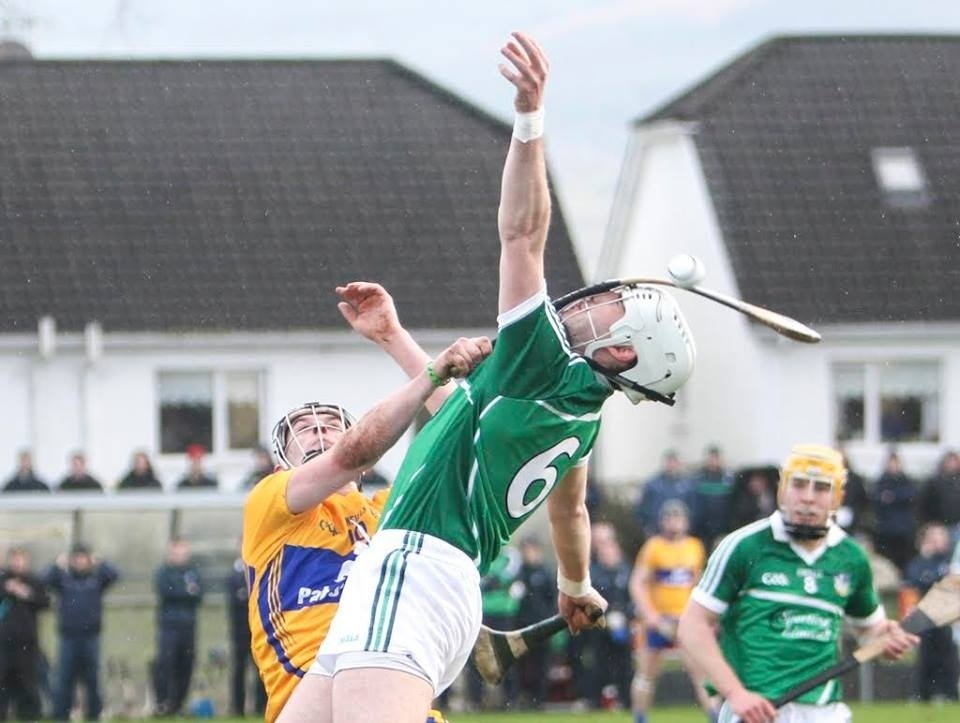 This week we look at the forwards on club teams all over the Country? Do any of these guys remind you of a team mate or maybe yourself?

This guy will normally be positioned at centre or full forward. His job is simple, win the high ball and lay it off to a team mate. He is not there to rack up scores. His manager will usually tell him to avoid shooting at all costs. This player will be big and strong – hurling may be limited but the full back or centre back will not have an easy time marking this guy. This lad is unreal from dead balls. He spend most of a training session practicing frees. This lad won’t win his own ball. He happy to hit frees over and be top scorer at the end of the year. The minute he gets dropped – the stand in free taker misses two or three so he is drafted straight back in. “We have to carry him for the frees”.

This forward will usually be placed close to goal. He is to be given the ball at all costs. He will have an eye for goal. He will score more goals than points throughout the year. Long striking may not be the best with this guy but give him the ball around the goal and he will stick a few goals. May be prone to injury as the older corner backs will try to slow him down in any way possible. This poor guy! He is always the first to be substituted. He will start around 10 games during the year and will probably only finish 1 or 2. He is constantly looking to the side-line as management are looking to shake things up. The corner back is getting cleaned at the other end but a change has to be made so the corner forward is sacrificed. He hasn’t seen any ball, he has won 2 frees and set up 3 scores but he still gets called ashore. This is the guy who looks like the greatest hurler ever seen for 60 minutes. He scores 2-7 in a league game. The whole parish is talking about him, he is finally living up to his underage promise. Unfortunately he goes on the beer for a few days after the game and misses a couple of training sessions as the celebrations last longer than they should do. The next game he doesn’t strike a ball and is called ashore with 20 minutes to go. He will still go on the beer for a few days after though!

This lad is similar to the free-taker above. He has great wrists and will score a point from most angles. Throw him out the ball and he will pop it over. Forget about this guy winning a ruck or catching the ball in the air – it will not happen. He will avoid tackling drills in training. He will be the lad with new grips on his hurl for every match and boots will be polished before every game. He might score 3 or 4 points from play in a game but the aul lads on the bank will still say he’s not tough enough and is useless!

Every team has one of these guys on the starting 15. He will be the lad with white boots, socks pulled up, pink grip and a multi coloured helmet. He will look unreal in the warm up – his first touch will be one of the best on view. Once the game starts this guy will turn as white as his boots. He won’t go near the ball in the fear of getting a belt.  He will also be the lad who looks great in training where there is loads of space. Once the big games come around this lad is nowhere to be seen.

Some teams will not be able to field 15 strong players so they will throw that lad who isn’t much good in corner forward out of the way. He will be told to spread it out wide and keep out of the middle. The gaffer will tell him to pass every ball he gets to the star forward. He won’t ever finish a game as a player even worse will be given a few minutes. This lad hasn’t missed a training session all year and loves the club with all his heart.

Every team needs a player like this on the team. This lad will work his arse off for the team. He will make the county man look good. He will be top of all the hooking/blocking stats for his team. The manager will use his as an example all year long – “get as many hooks in as Johnny today”. He will die for every ball. He will rarely score but when he does will get a massive roar from the local supporters. Next week we will look at Goal-keepers!