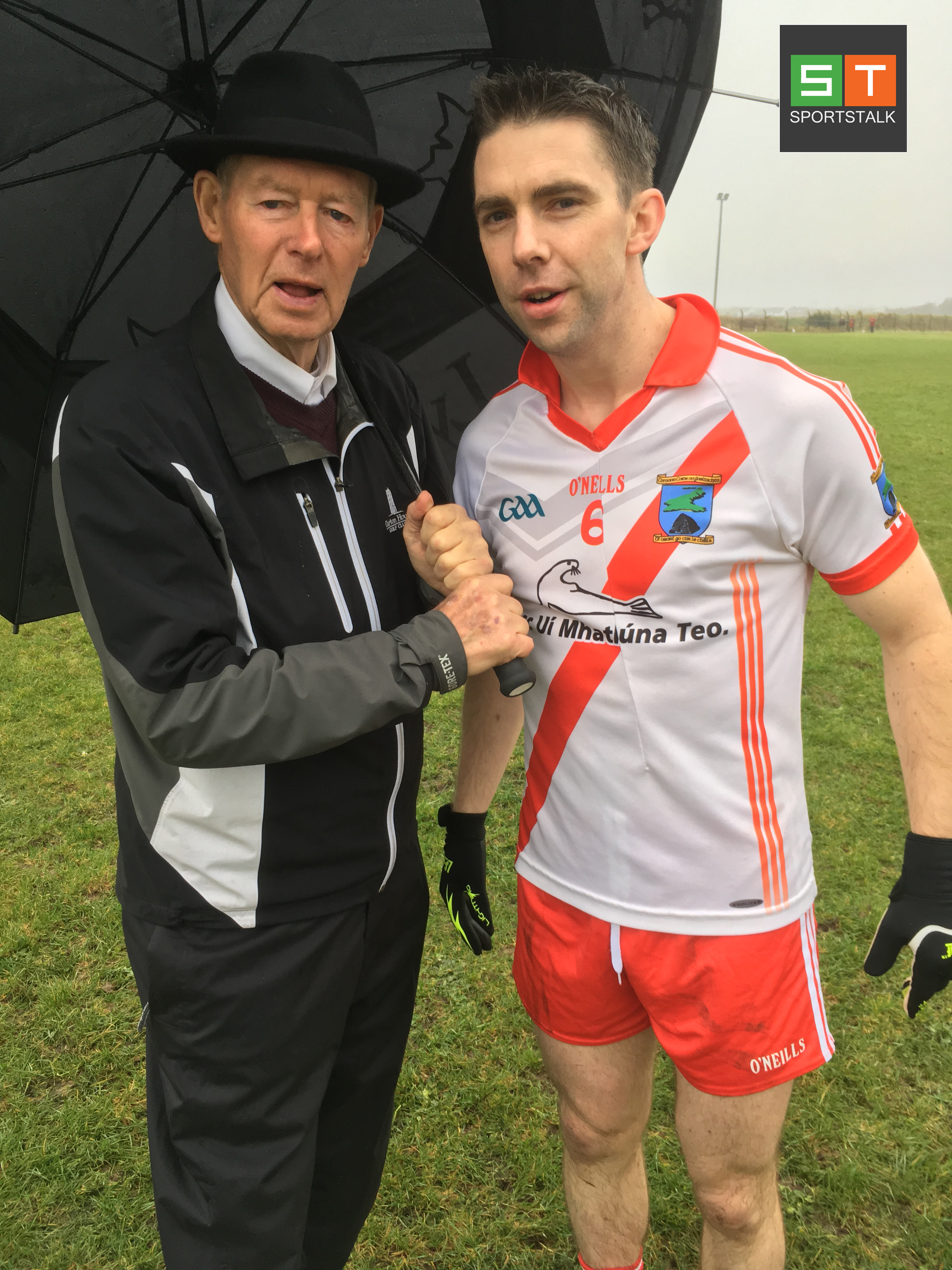 Marc O’Se was kind enough to speak with us at his hometown clubhouse of An Ghaeltacht after claiming the 28th Comortas Paidi O Se following a 3-20 to 2-07 victory over Kildare Champions Newbridge Sarsfield in the Senior Mens Final. The special tournament that is the Comortas Paidi O Se brings teams together from the worldwide GAA family to the beautiful surroundings of West Kerry Ventry.

Marc O Se now solely focused on club football talks to us about the newly formed CPA, his beloved An Ghaeltacht and how proud he is of the Paidi O Se Tournament.

Follow more coverage, interviews and pictures from the Paidi O Se Tournament over the coming days on Sportstalk.ie

This is the last ever year of minor hurling & football...