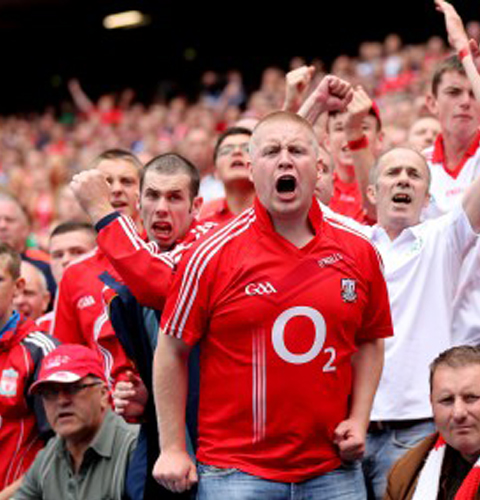 Should we be worried about Hurling?