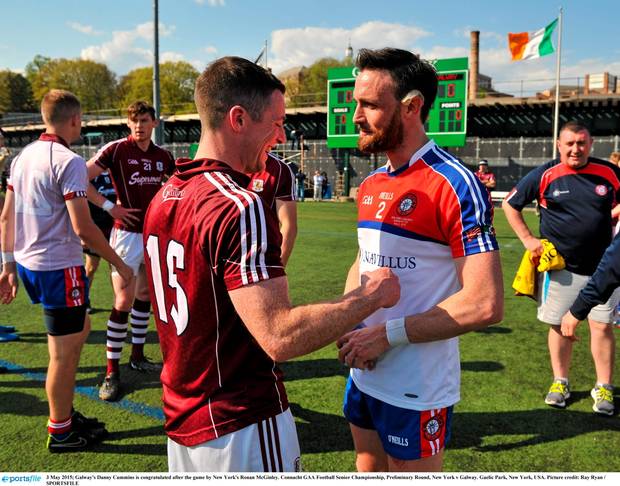 Believe it or not, the GAA All-Ireland Senior Football Championship begins this week with the annual Connacht Championship opener in New York.
The Western counties travel Stateside on rotation for the opening game of the SFC in what usual, but not always, turns into a routine win for the travelling Irish side.

However, the law of averages suggests that surely, sometime, New York will edge out a victory – and this weekend gives them as good a chance as any. So, what happens, if the unthinkable occurs – what happens if New York get an historic win?

The simple answer is a massive headache for the powers-that-be. There is the logistical issue with getting another team to the Big Apple and potential Visa issues mean that it isn’t possible for the Exiles to return home for a weekend.
This has a really stupid situation where you have the first round of the Championship where one of the teams simply can’t win. A win for New York will wreak havoc on the whole competition structure.

New York don’t enter the All-Ireland qualifiers but you can guarantee that should they lose, Sligo will want to take the benefit of their second chance. That would mean an uneven number of teams entering the back-door. Sure, a preliminary round qualifier shouldn’t be a big deal, but it would mean changing the calendar for the entire year. Depending on who wins in Gaelic Park, the whole Championship structure will be completely different. Now a Sligo defeat is unlikely, but in this day and age (or any day and age in fairness) having a scenario where one team has to win to stop the whole competition from descending into farce is beyond crazy.

Don’t get me wrong, I’m all for New York’s involvement in the GAA Championships but this kind of involvement does nobody any favours.
Perhaps a better idea would be a Charity Shield style opening game where the All-Ireland champions travel to the US to play New York. This would act as a great fundraiser for New York GAA and the Irish community in America generally. Having the likes of Dublin, Kerry or Donegal playing New York would be a great occasion and a great way to spread the sport in North America.

But the way the Championship is currently run, the curtain raiser can only have one winner. Defeat for Sligo will cause a major headache for Croke Park and for the Connacht Council. 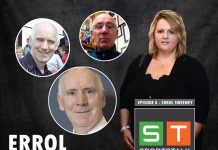 Reflective piece. Football commentator/presenter Trevor Welch talks with our own Deniese O’ Flaherty, on life, his break in Cork and experiencing sport on a... 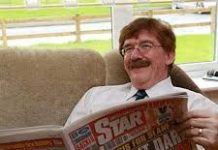 Where would we be without Laochra Gael?