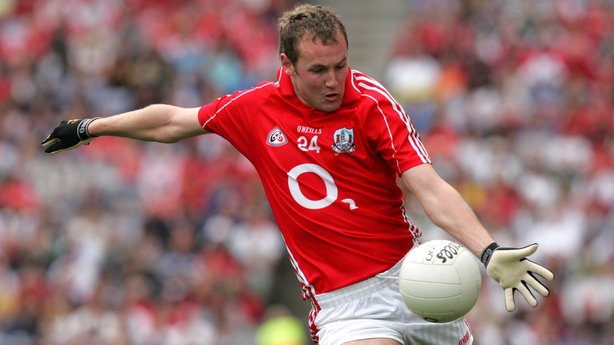 It was the final that very few predicted but both sides have got to Croke Park on merit. Speaking on Sportstalk’s new show GAA Oldschool Masters predicted there’ll be plenty of scoring from both sides on Satuday.

He said: “It’s a great occasion for us we haven’t been there since 2007 and we actually lost that day to St. Vincent’s. I think Saturday will be a great game they are both open football kind of teams.

I’d say it’ll be a high scoring enough game to be honest, if they both go the way they are playing. I know Nemo very rarely change the way they play football. Unless Corofin do something different.

I think it’ll be up and down the pitch all day long. Hopefully a high scoring game and it’ll set off St. Patrick’s Day.”

Masters experienced the high of winning an All-Ireland Club title with Nemo in 2003 and then the low of losing out to St. Vincent’s in 2007.

He is looking forward to going to the game as a spectator with several of his former team-mates:

“There’s a bunch of the older lads here that are maybe retired or injured or whatever, we are going on the train Saturday morning.

I’ll be a great day and then hopefully back here, please God celebrations on Saturday night.”

The modest Garda played for both club and county and admitted how special it was to tog out for Nemo Rangers: “I got involved in 2000. We had two years of losing an All-Ireland Final and then winning it obviously with Colin’s point.

I think that is one of my special moments and I wasn’t actually playing the same day. That was probably one of the biggest moments that stands out for me when that final whistle went. 2007 was heartbreak. It’s a small bit different with your club that you grow up with. It’s the same on Saturday on the train on the way up.”

You can listen to more from James on the first episode of GAA Old School.