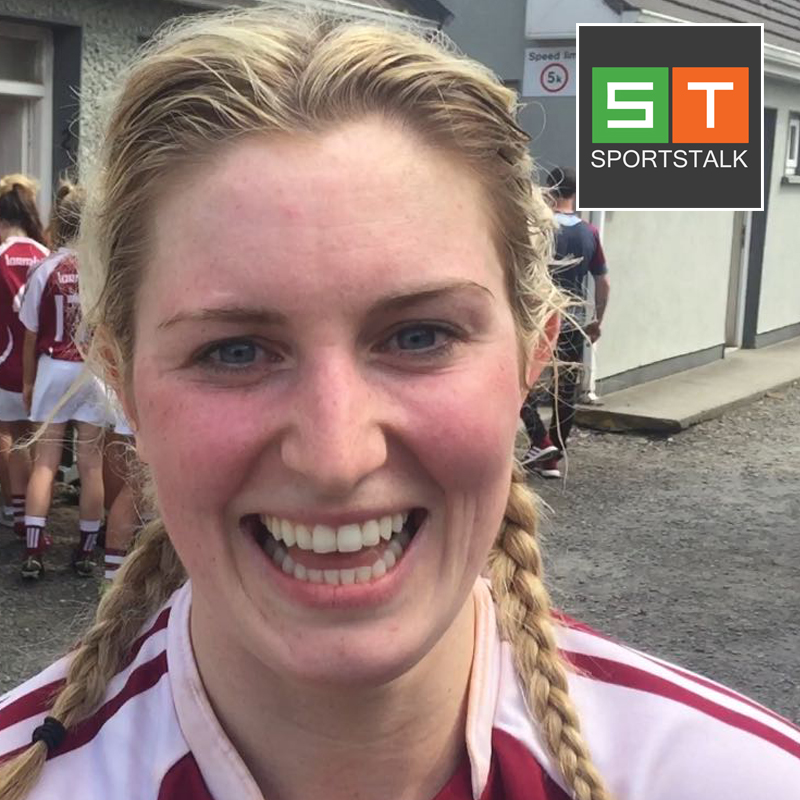 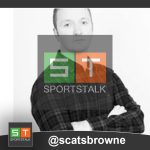 Westmeath were crowned Intermediate Leinster Champions in the second of our finals played in St Brendan’s Park Birr on Saturday.

Dublin started the better side and looked very much up for the challenge having come out the wrong end of the last couple of meetings between these two sides. Both sides can be complimented on their defences in the first half as the sides were evenly matched in the opening 30 minutes.

Megan Dowdall  got the scoring going for Westmeath before Caragh Dawson swiftly level things up. Aoibhe Dillion who was excellent for Dublin in the opening half traded scores with Pamela Greville to leave it tied at 0-04 each after 25 minutes. Indeed it looked as if it would remain that score right up to half time but Westmeath opened up a two point lead going into half time with great scores from Hannah Core and subsitute Caoimhe McCrossan to leave it 0-04 to 0-06 at the break.

Dublin got off to the worst possible start just after half time when a shot for a point from Westmeath’s Mairead McCormack was caught by Aisling Spillane however she was deemed to have carried ball accross line. Dublin never recovered from this blow and Westmeath turned on the style with excellent displays from Pamela Greville, Sheila McGrath, Fiona Leavy and player of the game Mairead McCormack.

After Sheila McGrath netted for Westmeath’s second the scoreboard read 2-09 to 0-04 with just 5 minutes gone in the second period.  Westmeath ran out comfortable winners on a scoreline of 2-13 to 0-05.

Next up for the Lake women is senior status for 2019 Leinster Championship and with the strenght and dept of the squad they will not look out of place coming up against the likes of Offaly and Kilkenny who fought for the senior title in game after.

Dublin will be disappointed with their second half display but going into the All Ireland series now they will understand that improvement is needed if they are going to overturn a dominant Westmeath side.