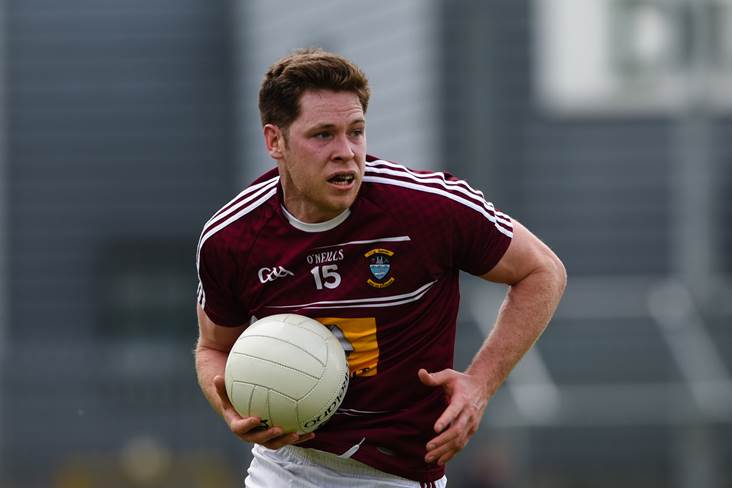 Battling injury through the 2015 Inter county season McCormack who scored a marvellous goal in the opening Leinster Championship game that season against Louth, was introduced in the 2015 Leinster Final as a substitute, sadly had his appearance cut short after a nasty collision.

Introduced as a substitute against Kildare in this years semi final McCormack’s super 70 yard run and score was the spark that ignited Westmeath revival.