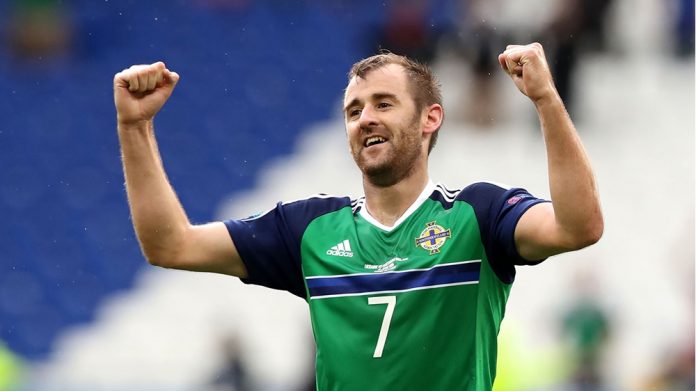 Northern Ireland International Niall McGinn admitted that when then Northern Ireland manager Nigel Worthington called him into the senior set-up he thought the lads were prank calling him.
Speaking on this week’s Sports Talk McGinn said: “I remember I was with Derry City and driving home Nigel Worthington phoned me and I thought it was a bit of a piss take at the time. I thought some of the lads were taking the mick out of me. As the conversation progressed and went on it became sort of more real.”
His debut came in November 2008 and McGinn was appreciative of the support he received from the Green and White Army: “Then when I came in and made my debut against Hungary. I think just sort of the roar, the big standing ovation I got when I came on as a sub to make my debut. It was just a brilliant feeling. Sort of the fans know one of your lads who has played in the Irish League who has come through at Derry City, they sort of appreciate all that.”

You can listen to the full interview here 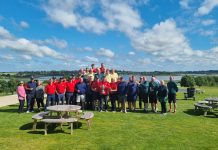 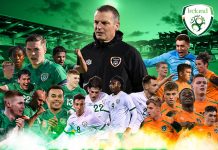