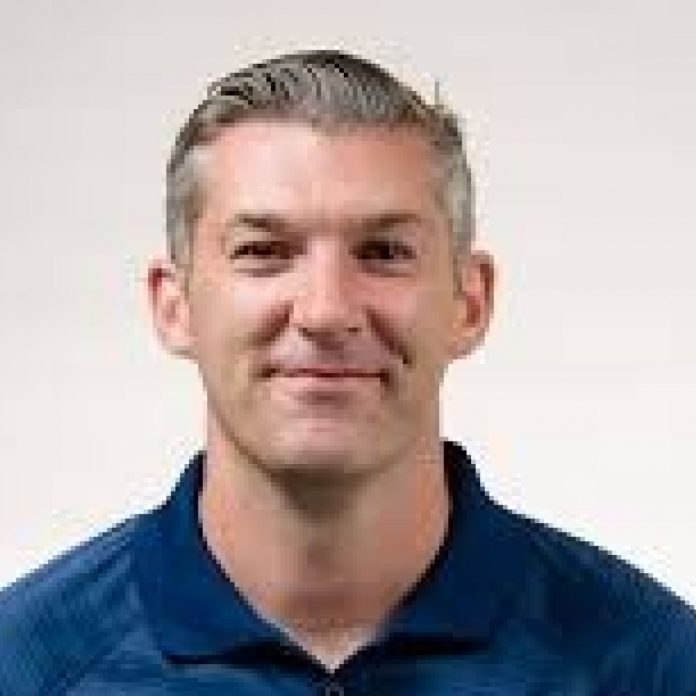 Ireland head coach Greg McWilliams has handed Aoibheann Reilly her first cap as he named his side for Saturday’s opening TikTok Women’s Six Nations game against Wales at the RDS.
Blackrock College player Reilly will start at scrum-half. Christy Haney and Anna McGann are on the bench, both will be hoping to get their first Test cap.
Reilly partners Nicole Cronin in the half-backs. Dorothy Wall has returned from injury to start at blindside flanker. There is a new look centre partnership with Stacey Flood linking up with Eve Higgins.
Speaking ahead of the game McWilliams said: “This is a great start for us as a group, we’re really excited about the youth and experience in the team.
“We’ll learn a lot from this game, but for these players to go out and represent Ireland at the RDS is going to be special.
“It’ll be a great occasion and I’m excited to see how they perform, because we’ve got through a lot of work over the last couple of weeks.”