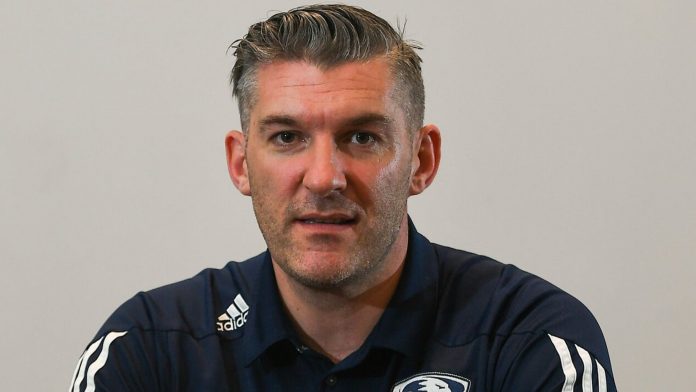 Ireland head coach Greg McWilliams has named an unchanged side for this Saturday’s TikTok Women’s Six Nations game against France.
Ireland lost their opening game to Wales last weekend at the RDS. The head coach has also kept the same replacements bench for the game in Toulouse.
Lucy Mulhall and Aimee-Leigh Murphy start on the wings, that means Beibhinn Parsons must once again start on the bench. Mulhall suffered a head injury against the Welsh but had been following the return-to-play protocols and has been declared fit to play.
Eimear Considine will make her 25th Test appearance at full-back. Stacey Flood and Eve Higgins are in midfield withAoibheann Reilly and Nicole Cronin in the half-backs.
Linda Djougang, Neve Jones and Katie O’Dwyer retain their places in the front row, while captain Nichola Fryday and Sam Monaghan pack down behind them, with Dorothy Wall, Edel McMahon and Brittany Hogan completing the side.
Christy Haney is in line to make her debut off the bench. The tighthead prop was an unused substitute against the Welsh.