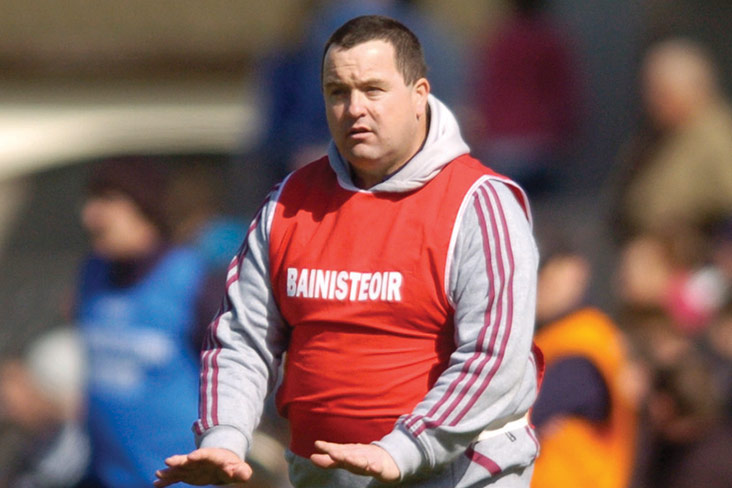 Meath’s winning streak in the league has come to an end but Ray Gavin’s side are still unbeaten as they held the defending league and All-Ireland Champions to a draw in what was a very low scoring affair.

This result means that Meath will need to beat Tipperary in the final round, if they are to progress from the group stage and claim a place in the Quarter-Final, as all of the teams left in the group can still qualify.

Played in what can only be described as terrible weather conditions, both teams were very reliant on defence as scores were kept to a premium, but it was the home side who took a two-point lead at the interval 0-4 to 0-2.

The second half only produced two scores as the champions clawed back a two-point deficit to ensure that it would be a share of the spoils, despite playing most of the second half with just 14 players.

“We’d be very happy with our turnovers in the backline” Chloe...