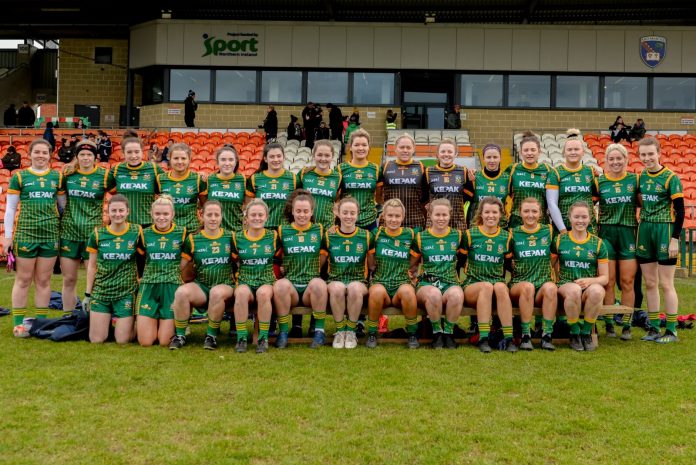 You have to lose one to win one, third time lucky these are just some of the phrases that have been used down through the years for teams that have suffered defeat in a final of a championship match.

For the players of the Meath ladies football team, they will be hoping that it’s third time lucky for them in the decider of the intermediate All-Ireland football final against Westmeath on Sunday, December 20th.

After the agony and despair of having lost the last two All-Ireland finals in a row first in 2018 against Tyrone and then the following year against Tipperary.

While this year has presented us with many challenges and obstacles Meath will be hoping to end the year on a high.

Having easily disposed of Clare in the semi-final to make the decider for the third consecutive year in a row, Meath now know they are just one win away from All-Ireland glory.

After the game, Máire O’Shaughnessy spoke to SportsTalk Denis O’Flaherty and gave her views on how clinical and ruthless Meath were.

O’Shaughnessy said: “I felt it was something we worked on really hard.  We kind of wanted to bring a big performance and we hadn’t brought one this year”.

“It’s something that we really worked very hard on in training, and so we kind of think luck went a bit our way as well. Everything just seemed to go right but it was well prepared going in the management had everything well prepared for it”.

Good semi-final wins will stand to both Kerry and Waterford