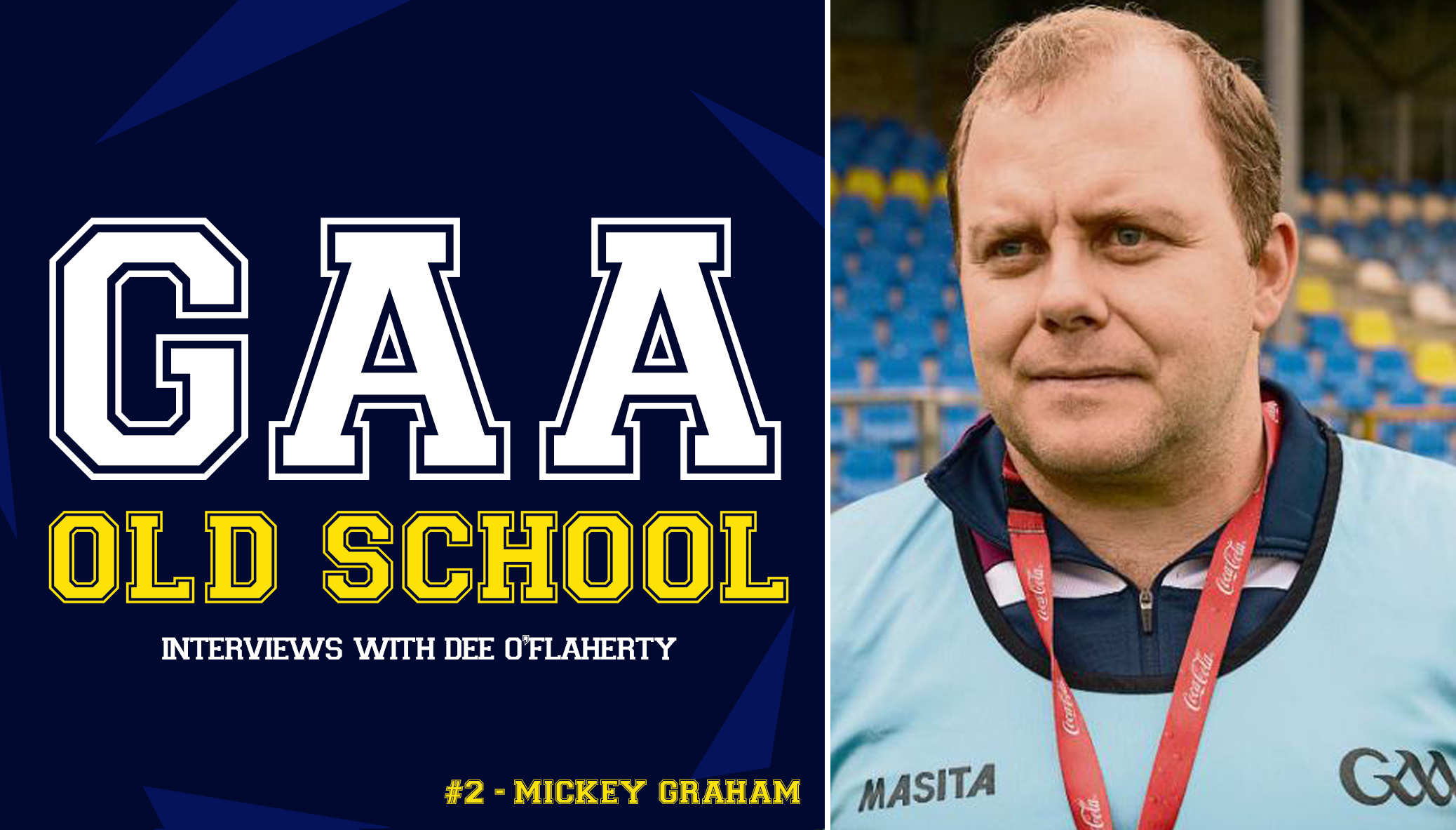 Graham, was speaking on the latest episode of GAA Old School where he predicted wins for Dublin, Cavan, Armagh and Carlow.

In the Division 1 final he feels like Jim Gavin’s men will have too much for Galway. He said: ”The worse thing that could happen Galway was Dublin getting beat last Sunday. It’s nearly like Jim Gavin had it set up to bring these boys back down to earth; give them a wake-up call. Also the game in Salthill was a fiery encounter. Galway came out with a plan to unsettle Dublin. I know what Dublin would’ve been seething over that and I guarantee you are going to see a different Dublin team. I can see Dublin winning by five or six points. Galway will not beat them.”

Graham is hoping his own county, Cavan can overcome Roscommon in the Division 2 Final. “Division 2; it’s going to be tough. It’s going to go to the wire. Cavan need silverware. I was just talking to Cian Mackey, the weekend there, and he hasn’t tasted any success with Cavan. Hasn’t won anything with Cavan; no McKenna Cups, Ulster Championships, U21s, Minor. It would be nice for the likes of him, Sean Johnson, that have nothing to show for all their years commitment to the Cavan jersey. I’d be delighted to see them lads finally getting their hands on some silverware. That might drive them on. I just think this could be Cavan’s turn. I think we could just snatch this one on Sunday. I’m fairly confident,” said Graham.

In the all-Ulster Division 3 Final Graham believes it will be a tight encounter which Armagh should win. He feels the side that scores a goal will emerge victorious. “The one thing it’s Croke Park; big open spaces. Armagh have got a wee bit more attack minded in fairness to them. They realised they needed to transform their game. As we know, Fermanagh with their management, how they’ll set up. The one thing about this final is it’s an Ulster match. It doesn’t matter if it’s a challenge match or an Ulster Championship match or a league match there is very little between Ulster teams. Form goes out the window when Ulster teams meet. I think Armagh will win the game. It’ll be tight but they might just squeeze it in a low scoring game. Whoever gets the goal might win it.”

Following on from their promotion, Graham thinks Carlow can claim some silverware in the Division 4 Final. He said: “I would say Carlow; momentum is with them. They had a great championship run last year. That confidence has come through in the league. They’ve built on from that. They’ve the first chance to get their hands on silverware in a  long time. I think they just might want it more and I think they’ll be chomping at the bit. If they lose it I don’t think there’ll be an awful lot in it.”