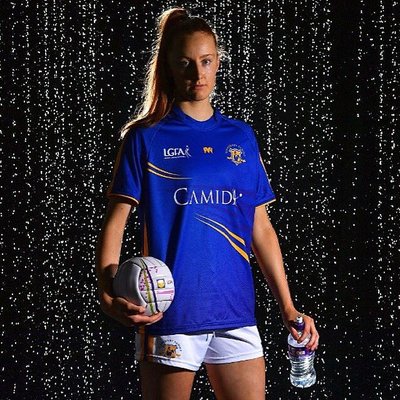 Tipperary footballer Aisling Moloney is a role model for so many young players in both her county and throughout the country. Speaking on this week’s Sportsgirls Podcast she admitted about putting too much pressure on herself when she was growing up.

She said: “That’s what I did when I was younger, when I was growing up. It’s your own self pressure that you are putting on yourself, no one else. When I was growing up I used to worry about what I did in a game. If I played bad I used to think about that for weeks afterwards. Eventually I knew I could channel my brain because it was getting to me too much. Then I began to realise sport is a hobby, I’m playing it for enjoyment.”

Aisling gave some useful words of advice to players: “I went through two/three years of being very critical on myself. I just think, what’s the point? After a game if you do something wrong and look back there is nothing you can do about it. If you are into the game and you make a mistake, if it’s 5 minutes in, you have 55 minutes to make up for it. You can make up after the game if you look back on your mistakes, you can look forward to next weekend and try and correct the mistakes.”

For the Tipp star it’s all about getting rid of negative thoughts: “If I do something poorly in a game or if I’m not happy with my performance, I leave it in the dressing room. There is no point reflecting on it, you are getting no where. It’s negative thoughts in your head, creating a negative mood. Sport affects your mood outside of work.”