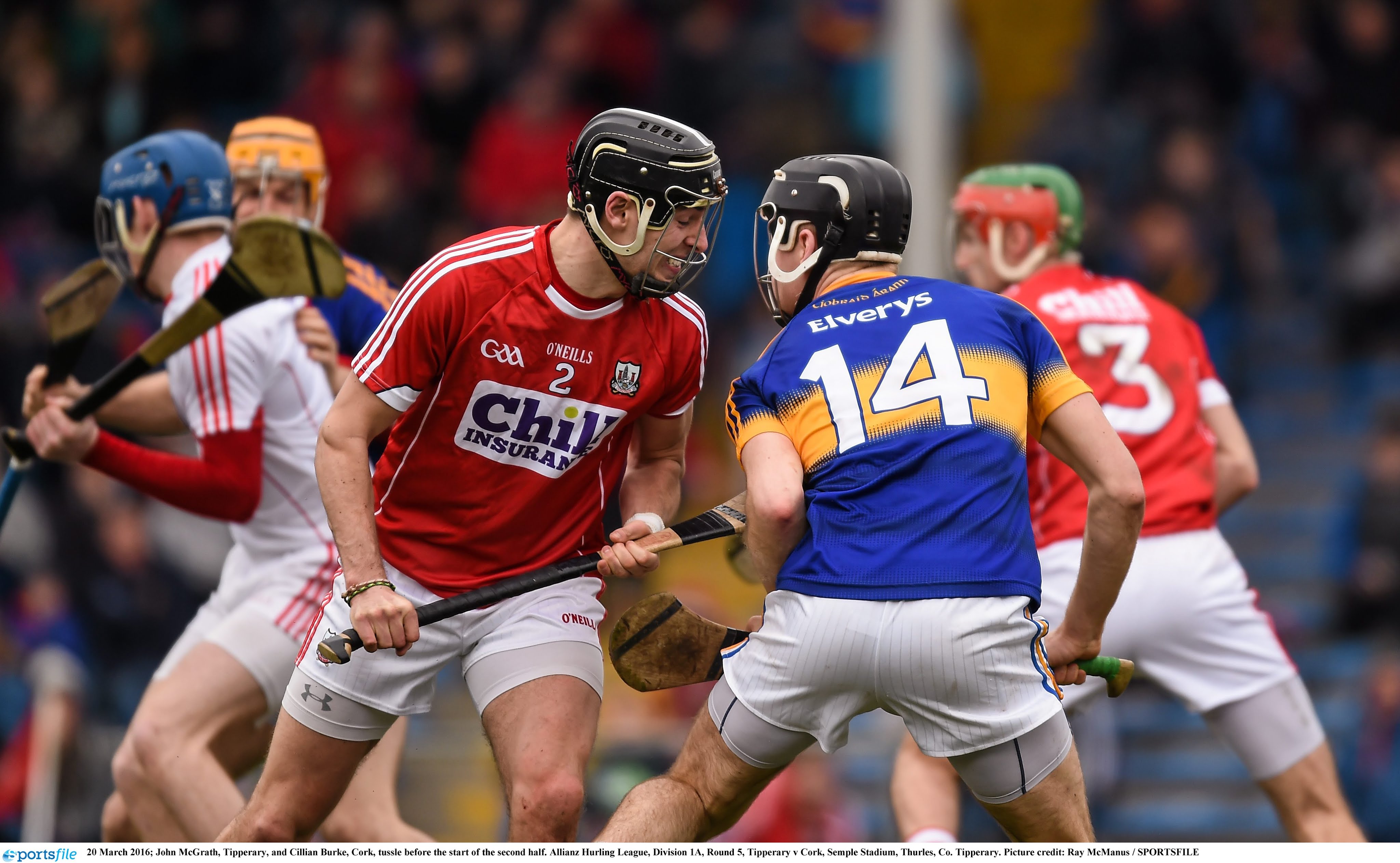 The Munster Hurling gets underway on Sunday in Thurles with Tipperary looking to retain their Munster title in 2018. The reigning All-Ireland Champions have continued their form into this season, however the big blip on the page would be they hammering they suffered to Galway in the league final just a few ago, manager Michael Ryan was very disappointed after the game and understandably so.

However, I think we will see a reaction from that loss this Sunday and if Tipperary are in the mood they could hammer Cork. Cork had a good enough league campaign and survived in the top flight for 2018, manager Kieran Kingston has gone with youth in his starting 15 to date with players like his son Shane playing quite well. He has also introduced players such as Luke Meade and Martin Coleman who are both good hurlers. However, he can still call on Pat Horgan and Alan Cadogan up front to.

Tipperary will look to players such as John McGrath, Noel McGrath and Seamus Callanan, however there is still a doubt over whether the Drom and Inch man will play after he suffered a broken finger in the league semi-final win over Wexford. If Callanan is not playing John O’Dwyer will be given responsibility from placed balls.  In defence Ronan and Paidi Maher are very consistent and Cork will have to have to have a plan to get past these.

Tipperary are firm favourites for the game at 1/4, with Cork 7/2. A Tipperary win for me and they should go on to meet Waterford in the semi-final on June 18th.

Are any of these hurling defenders on your club team?